The Gran Poder Folkloric entrance is a traditional festival that takes place in the well-known Ch'ijini neighborhood of La Paz city since 1974. 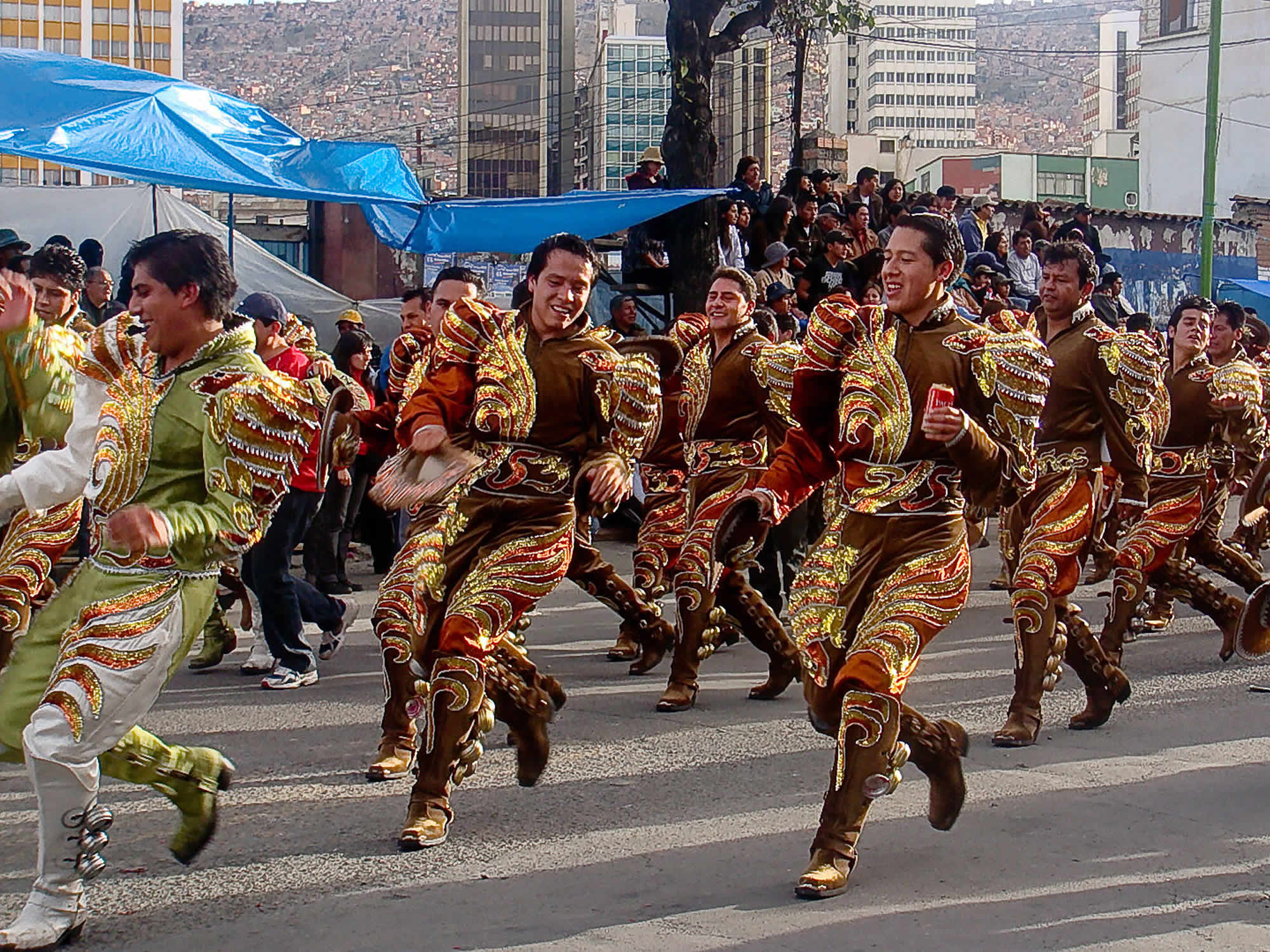 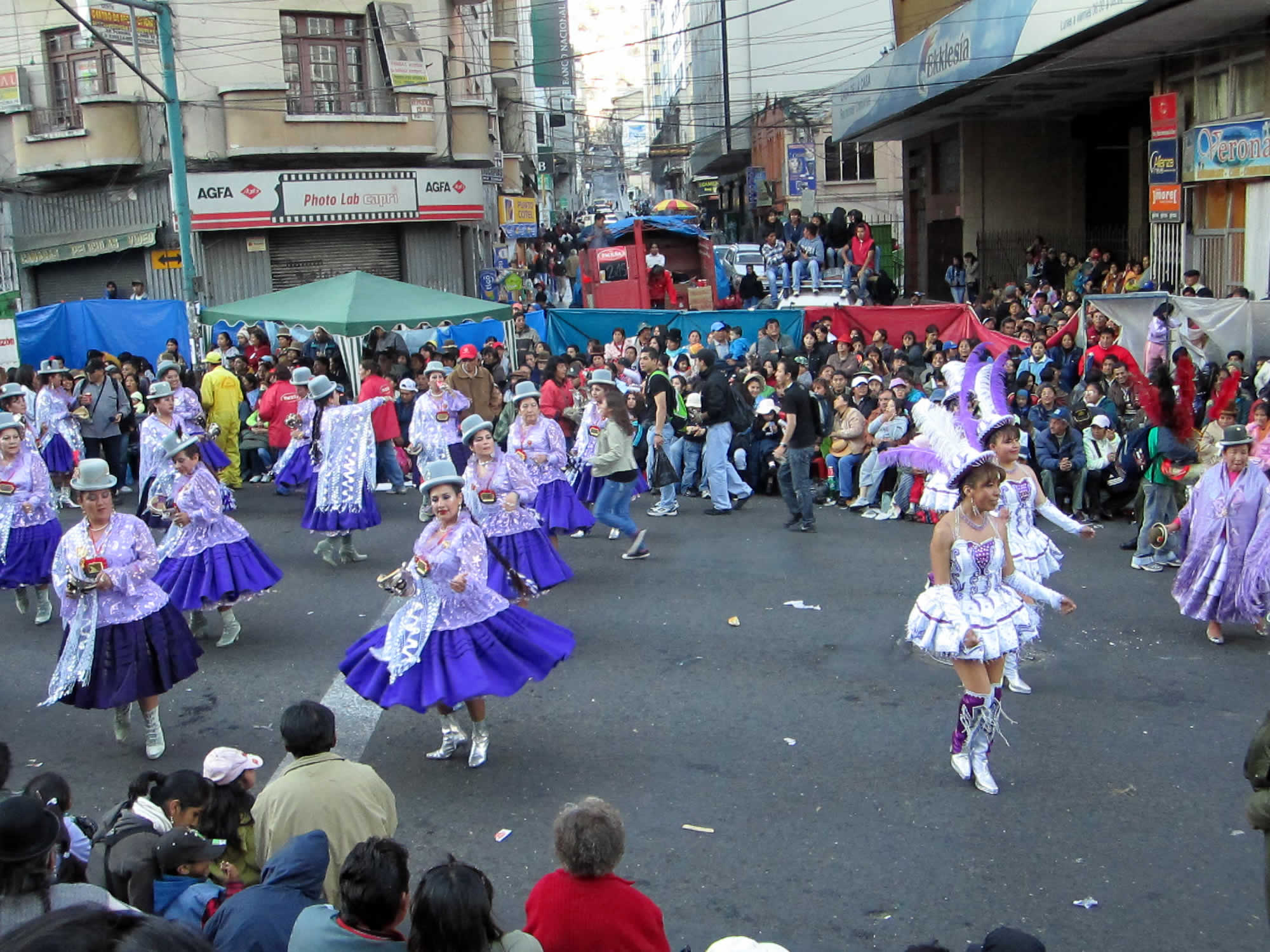 The Gran Poder Festival is celebrated with an amazing folkloric demonstration to honor the "Jesus del Gran Poder" image situated in Antonio Gallardo Street church, an act of devotion and gratitude for the miracles and blessings received.

Along the years the festival grew in popularity, reaching international importance. The "greatest Andean festivity" gathers approximately 30000 dancers of 60 folkloric dance groups, which dance along a 6 kilometer route inside La Paz city.

The festival takes place between the months of May and June. Dances like the Morenada, The Diablada, Caporales, Tinkus, Pujllay, Potolos, Waca Tokoris take over La Paz city streets and avenues. Sicuri and Tarqueada groups joined by authentic sounds make amazing displays of colorful costumes and traditional choreographies to honor the patron saint.

Before the folkloric entrance, several parties take place for three days inside the community to honor the patron saint with masses, music, drinks and food. The main characteristic is the presence of the preste or a person according to tradition that pays for the entire party. Each person of respect and prestige in the community takes his turn to be the preste.

The Ch'alla is the gratitude ritual to the Pachamama (mother earth) for the crops and fruits received. During the ritual the community members prepare offerings and provide the earth with beverages that are poured on the floor.

The Convite and the Promise

Finally, the Promise takes place on the same day of the "Jesus del Gran Poder" religious anniversary. The dancers and the community ask favors with the promise of participation as dancers or prestes.

Later, the burning of the ceremonial table will be performed as an offering to ensure the safety and health of the participants in the present festivity and in future days.