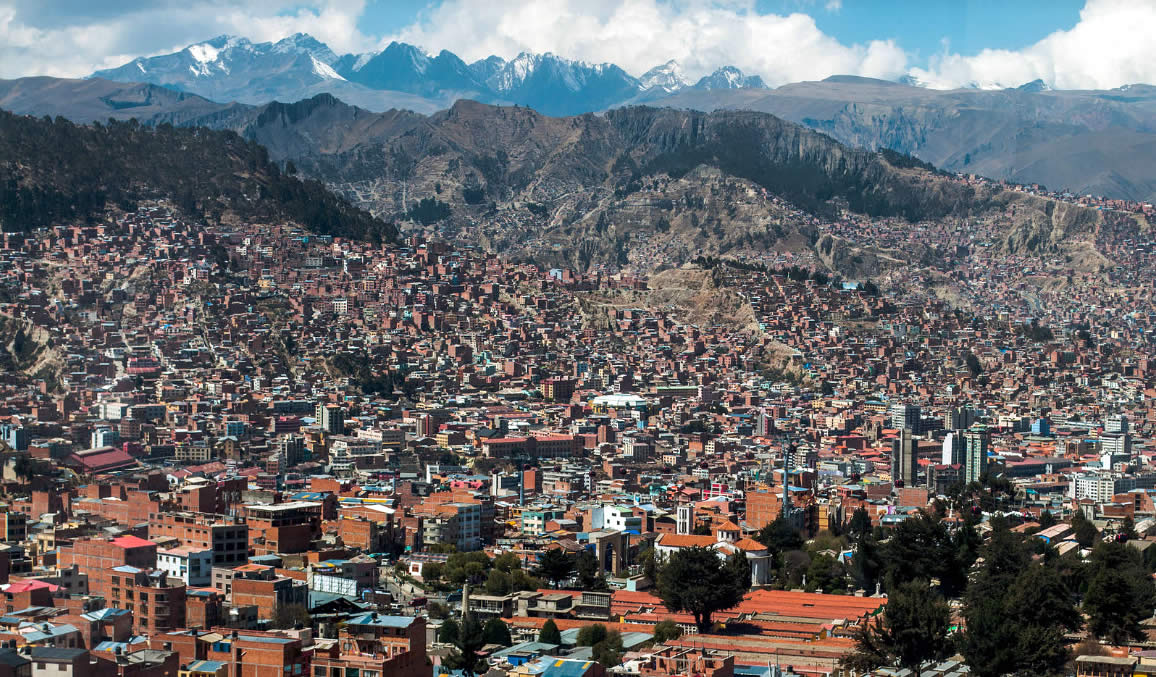 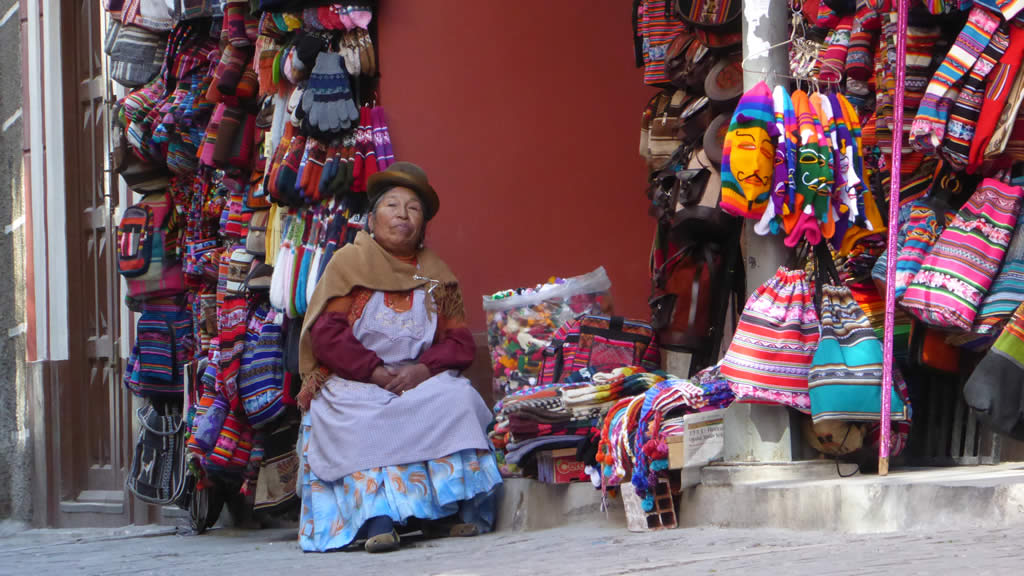 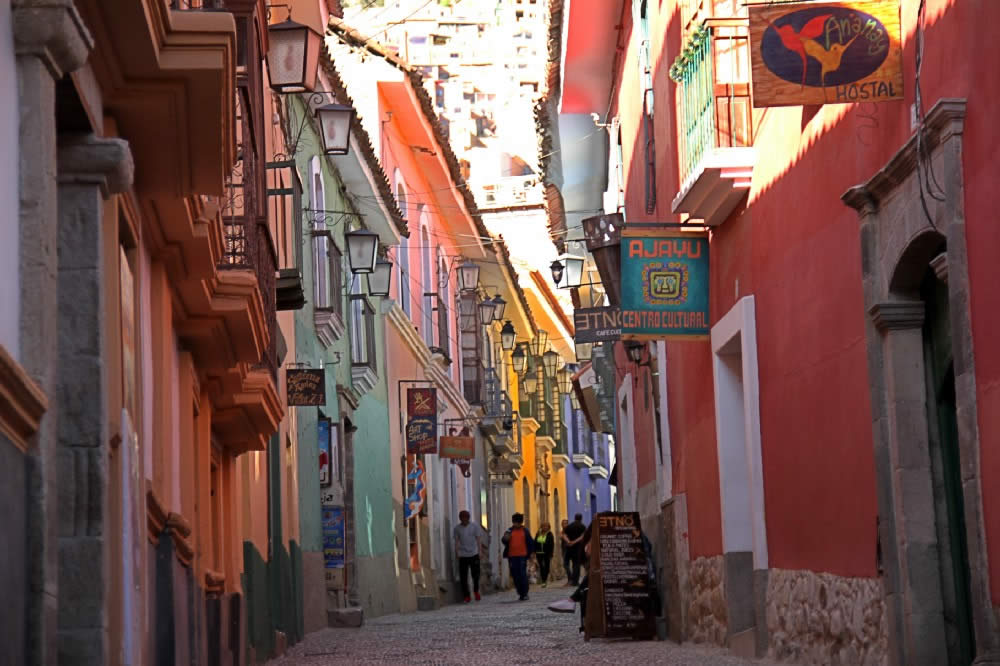 The sightseeing of the city of La Paz begins by heading to the southern part of the city. Here, the Moon Valley (Valle de la Luna), is a natural nook in the middle of the city where you can walk between interesting rock formations eroded by the rain and wind.

Next, you will go to the more modern part of the city and take a spectacular cable-car ride to the old city center. You will visit the Jaén street, the only one in the city which remains the same since the colonial times. Here you will visit the Costumbrist Museum (Museo Costumbrista 'Juan de Vargas') and the Precious Metals Museum (Museo de Metales Preciosos), entering the vault where magnificient Tiwanaku and Inca era gold pieces are kept.

The tour also includes Murillo square (Plaza Murillo), the outside of the Government Palace (Palacio de Gobierno), the Metropolitan Cathedral (Catedral Metropolitana) and the building of the legislature (Asamblea Plurinacional). You will wrap up the tour by visiting the Witches' Market (Mercado de las Brujas) where a variety of items used in rituals are sold.