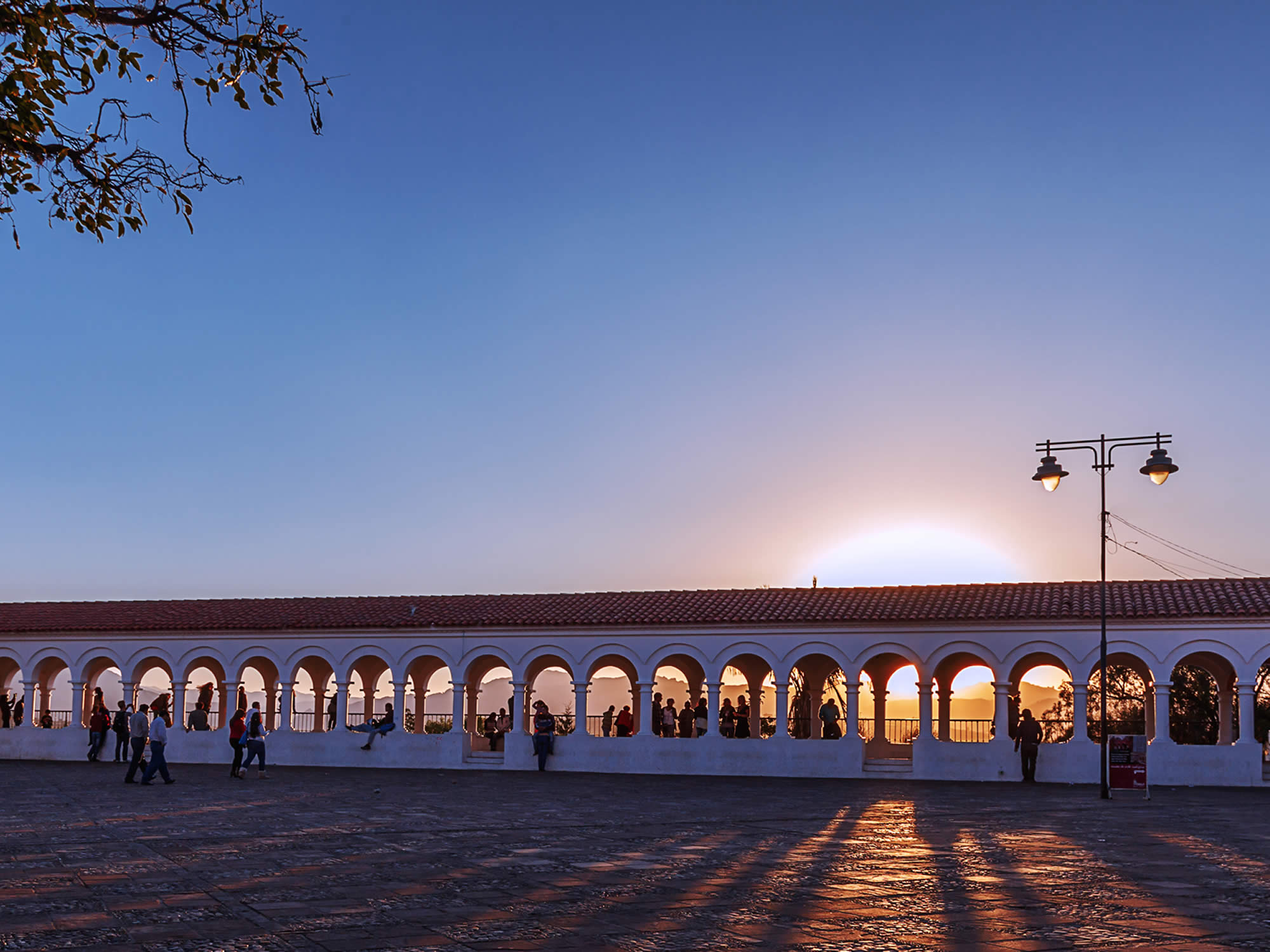 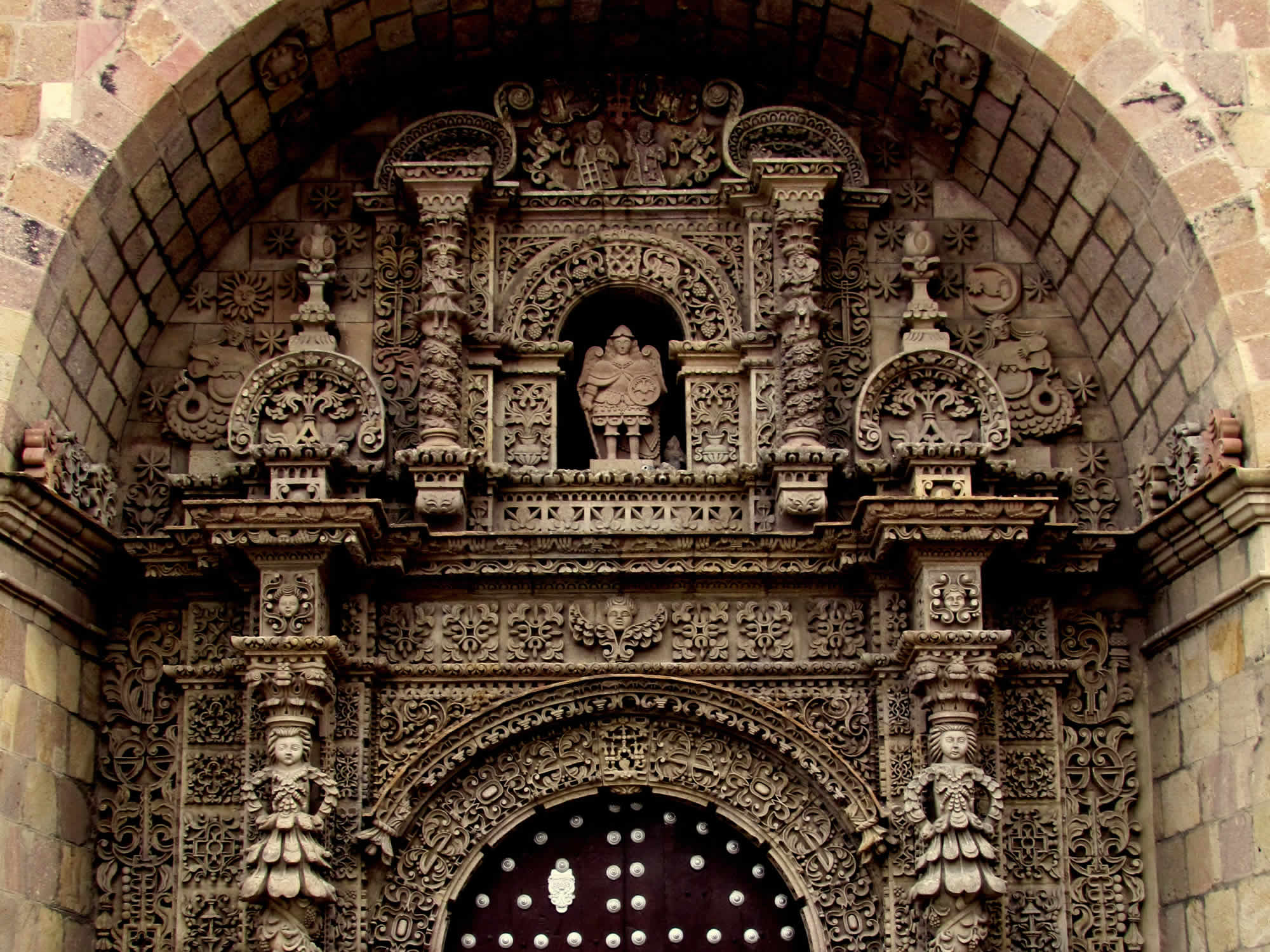 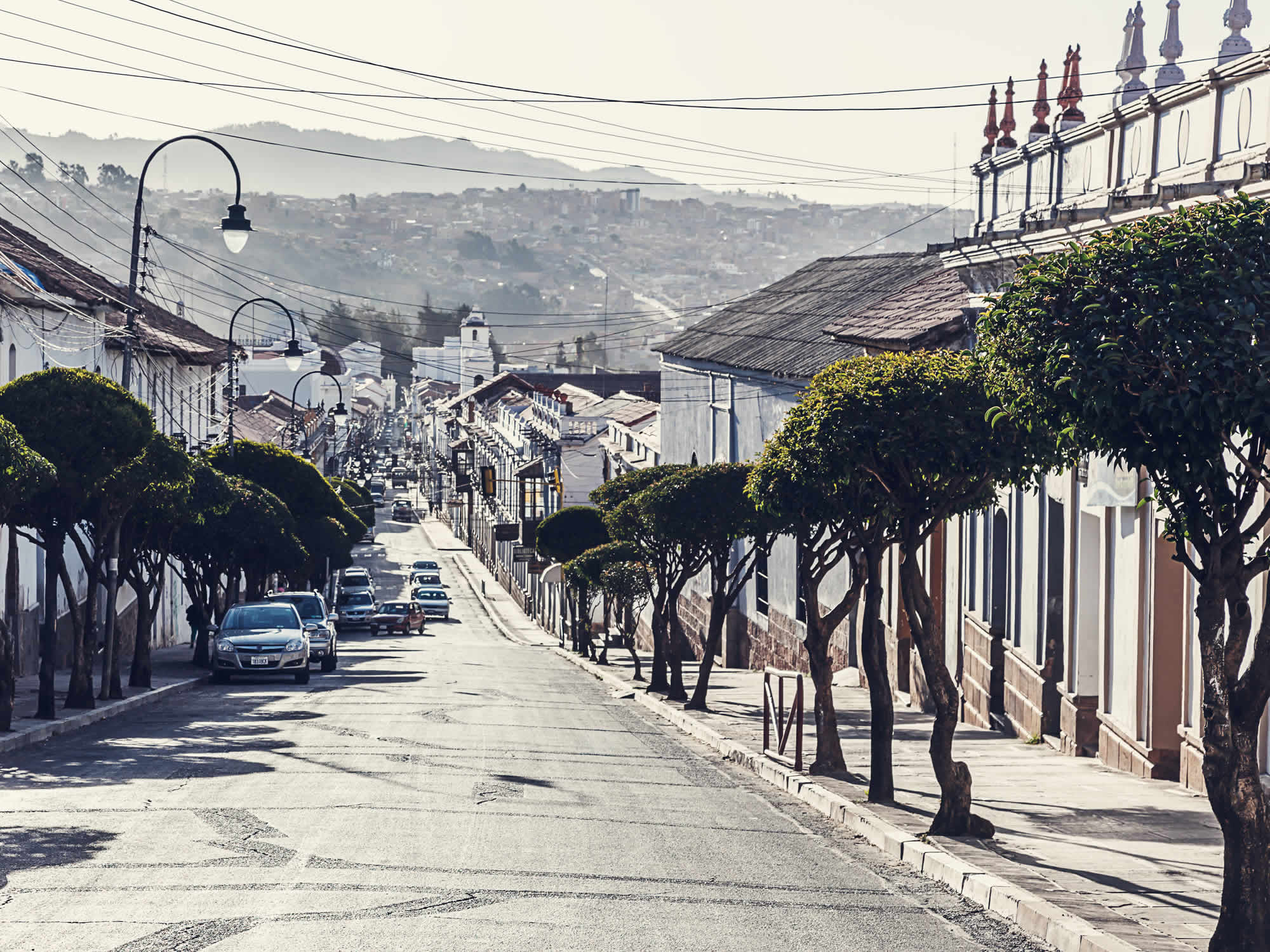 Sucre is the constitutional capital of Bolivia. It is located towards the south of the country, at about 2,750 meters above the sea level. It has a very moderate climate, which is typical of the Andes. Sucre is known as the "White City", mostly because of its unique architectural beauty and white houses. The town has been declared one of Mankind's Cultural Heritage by UNESCO.

"La ciudad blanca", Sucre is a white-washed, pristine city with many grand buildings, dinosaur footprints, a free theatre and an excellent choice of fruit due to its proximity to the lowlands. The movement for independence in Upper Peru, which became Bolivia, centered in Sucre. Sucre has lost the administrative and legislative branches of government to La Paz, but it remains the judicial center and seat of the Bolivian Supreme Court. With one of Bolivia's most important universities, it has a lively student culture with cafes, galleries, bars and discos catering to young people. Much lower in elevation than La Paz, but much above the tropical climate of low elevation cities like Santa Cruz, it has an almost ideal climate, fairly dry with cool nights and comfortably warm days.

Potosi is, at around 4000 meter, the worlds highest city. It's located in the Altiplano in Bolivia.

Potosi was founded in 1546 after the discovery of the rich silver deposits in the Cerro Rico. It soon became one of the wealthiest and largest cites in the Americas. The mines of the Cerro Rico are the richest mines in all of world history and may have produced 60,000 tons of silver.

The name Potosi was adopted by San Luis de Potosi in Mexico to reflect their hopes for equal riches. It is reputed that at one time mules were shoed with silver due to the difficulty of getting supplies of iron to the city. Some of this wealth was used to build magnificent baroque churches (UNESCO listed sites) and monasteries. Millions of indigenous laborers and African slaves perished in mines in the three centuries of colonial rule. The miners were often below ground for weeks at a time.

In 1800 the silver mines were depleted and tin became the major ore mined. This led to a slow economic decline.

The wealthy history of Potosí is still reflected in the narrow streets, colonial mansions and the many churches, which makes the city a UNESCO World Heritage List