Madidi National Park is the world's most biodiverse nature reserve. Spanning an impressive 19000 square kilometers (about 7336 square miles), it has cloud forests, lowland jungle, rivers, streams, swamps. It even has glaciers.

More than 8000 species currently inhabit this Bolivian national reserve. The Madidi has an area of 1.8 million hectares, less than 0.0037% of the planet's surface, but it houses 3% of plants, almost 4% of vertebrates and 9% of the world's birds, according to data from the Wildlife Conservation Society (WCS).

124 species and 8 subspecies species were discovered recently that are believed to be new to science, such as the spiny rat, the whip-tailed lizard and an orchid.

Besides the wildlife, about 50 indigenous communities inhabit the park, mixing their customs with modern life. Many of the locals make a living from the growing eco-tourism as well as from handicrafts, fishing, and agriculture.

The National Park Madidi is located to the Northeast of La Paz in the Franz Tamayo, Abel Iturralde and Larecaja Provinces. The park borders to the West with Peru. It has a surface of 1.895.750 hectares (18,957 km2). The climate is cold at the mountain range area, warm at the mountainous intermediate lands and hot at the north lands. The altitude varies between 6,000 and 200 meters above the sea level.

The Area has a wonderful diversity of physiographic environments, from the Apolobamba high mountain range until the Amazon area, including mountainous regions and the Sub Andinean system.

It is the protected area with the most diversity of flora: 5,000 to 6,000 species. Madidi is one of the most biologically diverse protected areas on the planet. There are species such as the quenua, huaycha, iotavio, enogal, yuraj huaycha, pinos de montecoca silvestre, aliso, chachacoma, yaruma, aliso colorado, arrayan, Limache, sauco, laurel, coloradillo del monte, quina, isigo, bilka, bibosi, guitarrero and bizcochelo. There are also numerous species of wood like mara, cedro, palo maria and ochoo. At the same time the park counts with 733 species of fauna. Among the mammals we can mention the jucumari and eyeglasses bear, Andean cat or titi, taruca or Andean deer venado de cola blanca or ciervo, puma, jaguar, tigrecillo, tropero, ciervo de los pantanos, londra, marimono, manechi and several species of the callitrichidae family. Among the birds are the crestuda eagle, tunqui, harpia, endemic colibries and various small bird species. Up to now 620 species of birds have been registered. Nevertheless a total of 1,100 species of birds are estimated to live in the Area, a number that represents 90% of the bird life in Bolivia.

How to get to Madidi Park

The way to access the Madidi National Park is from the city of Rurrenabaque. From this city you can navigate the Beni River and the Tuíchi River.

Please note: the park cannot be reached by public transport, so it is necessary to book a tour. Within the park there are some accommodations and ecolodges that provide day trips or stays of multiple days.

From La Paz: a 40 minute flight across snow capped mountains into the green Amazon.

We do not recommend trying to reach Rurrenabaque by bus. The roads are in a bad condition and can easily be swept away by floods.

Tours to Madidi National Park usually leave from the town of Rurrenabaque. Don't try to visit Madidi on your own, there are several short or long tours into the park, along with overnight stays at ecolodges that helps to fund their conservation efforts.

One of the best ways to experience Madidi is by cruising along the banks of the Tuichi River. The animals emerge from the jungle to drink, making it the perfect place to spot turtles, catfish, giant river otters, capybaras, macaws, and monkeys. Another great wildlife watching opportunity is a night walk through the jungle.

Madidi is also a wonderful place to learn about the vast array of medicinal plants and the traditional and sustainable uses of the natural resources of the Amazon region.

From the cold and blustery andean regions to hot and humid in the northern lowlands, the weather in Madidi varies a lot due to the park's complex topography.

There are two main seasons:

The rainy season in the summer that lasts from November to March, and the dry season or winter from April to October.

In the tropical lowlands the climate is hot and humid year round. The temperature is usually between 25ºC to 33ºC, except during June and July when the cold southern winds can (called 'surazos by the locals) can cause the temperature to drop to between 7 to 10°C. Since it is a rainforest the park receives very heavy rainfall, averaging between 800mm to 4000mm of precipitation throughout the year.

The best time to visit is from April to October during the dry season, as this is the time of year when the animals are attracted to the water and thus more likely to be seen by visitors. There are also fewer mosquitoes as well. Keep in mind though that Madidi is a tropical rainforest, so substantial precipitation can be expected even during the dry season.

Tours in the Madidi National Park

There are several options for excursions and tours.

One day tours from Rurrenabaque are ideal for those who do not have much time and include navigating on the river and entering the Madidi, lunch and a hike. The advantage is the lower price than sleeping in the park. However, much of the time for the excursion is used to arrive and return from the park.

These tours include spending one or more night in an ecolodge or accommodation within the park and meals. They give you to make more walks and reach places farther away. Night activities are also organized to observe the nocturnal animals.

Accommodations and Ecolodges in the Madidi:

The 2017 Jungle follows an Israeli backpacker by the name of Yossi Ghinsberg who got lost in the region during the early 80s, miraculously managing to survive after a harrowing three weeks.

Inside the reserve is the community-run Chalalan Lodge, created by Yossi Ghinsberg himself.

The Madidi National Park can be reached from Rurrenabaque. 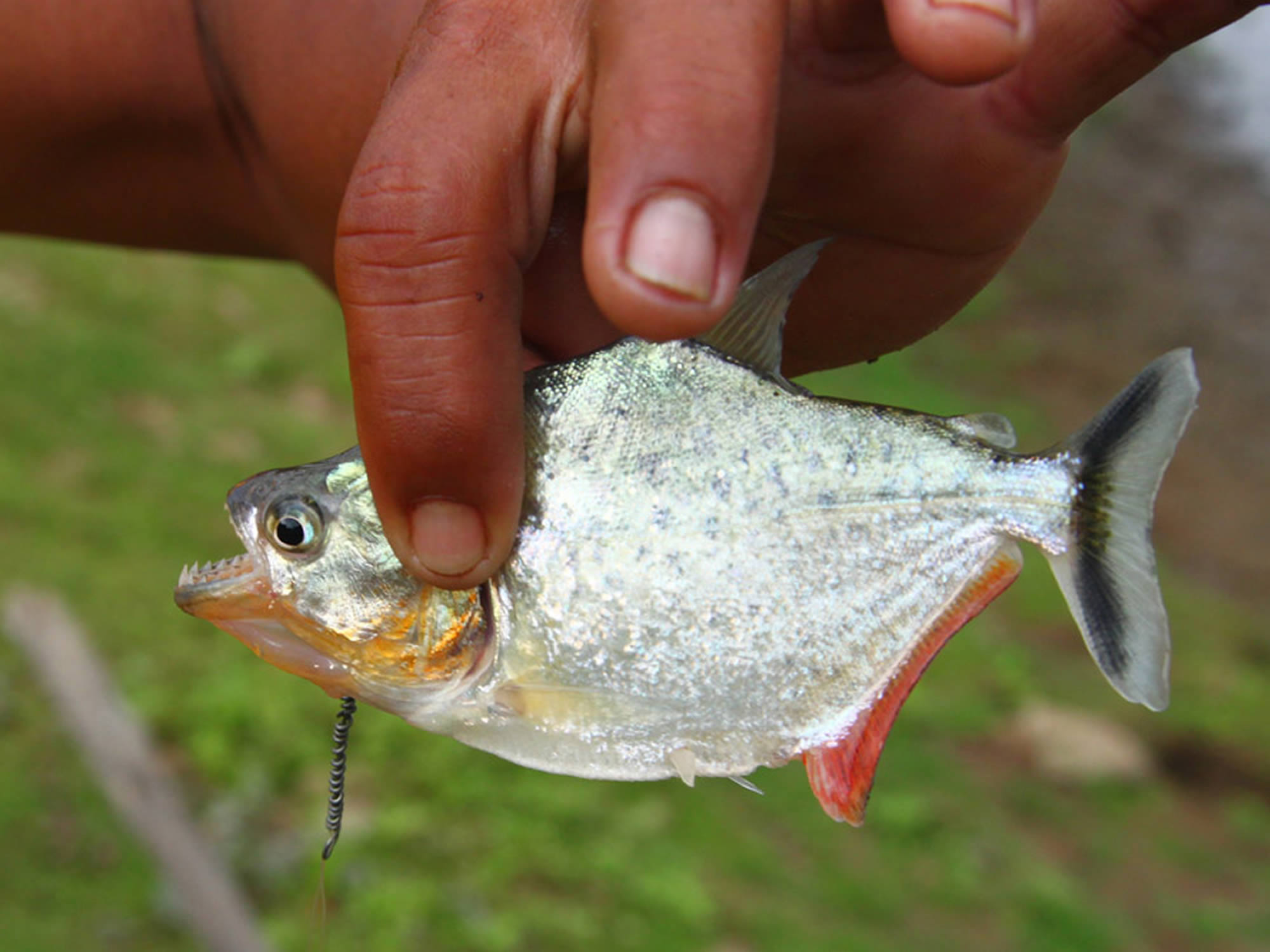 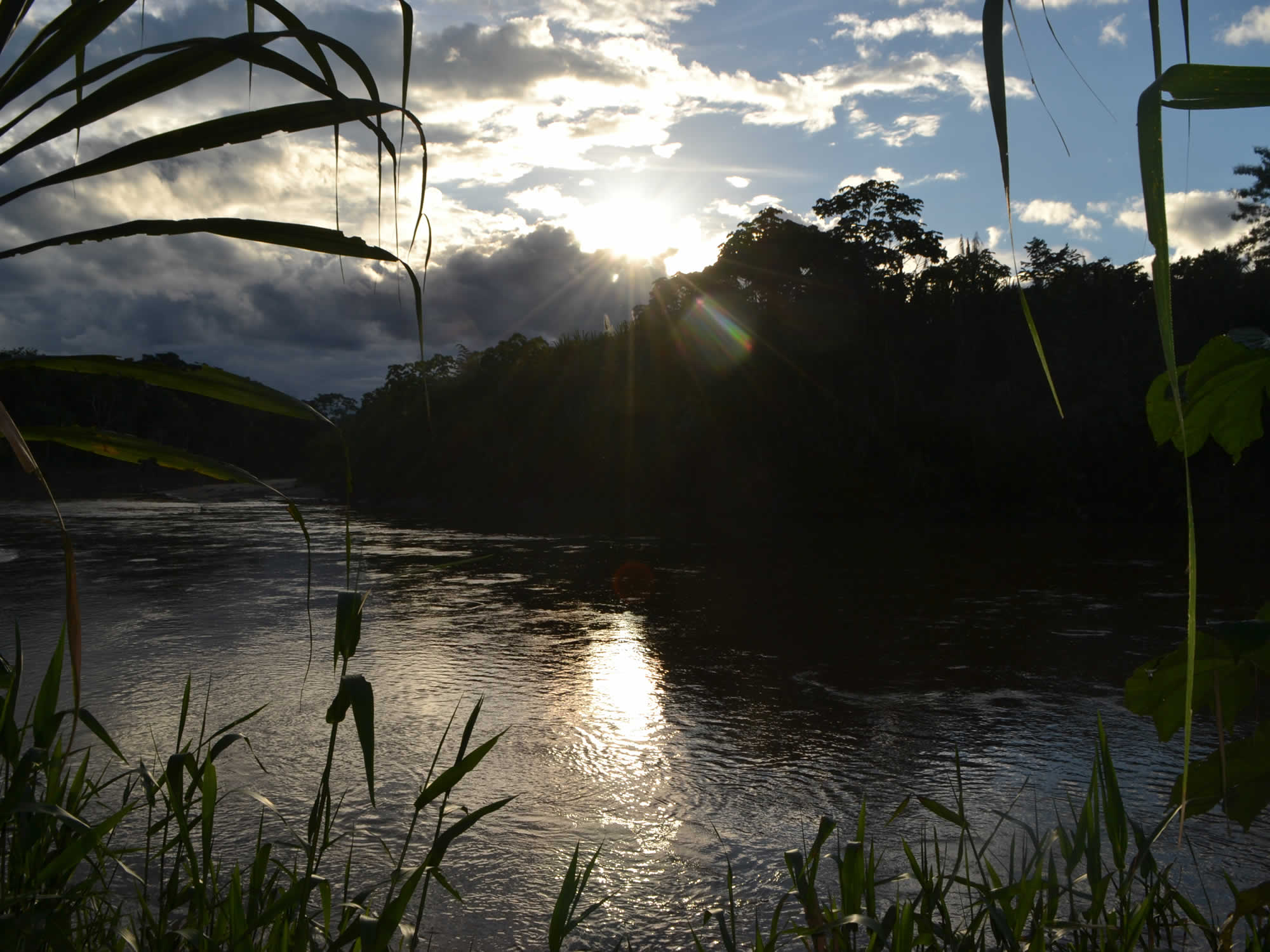 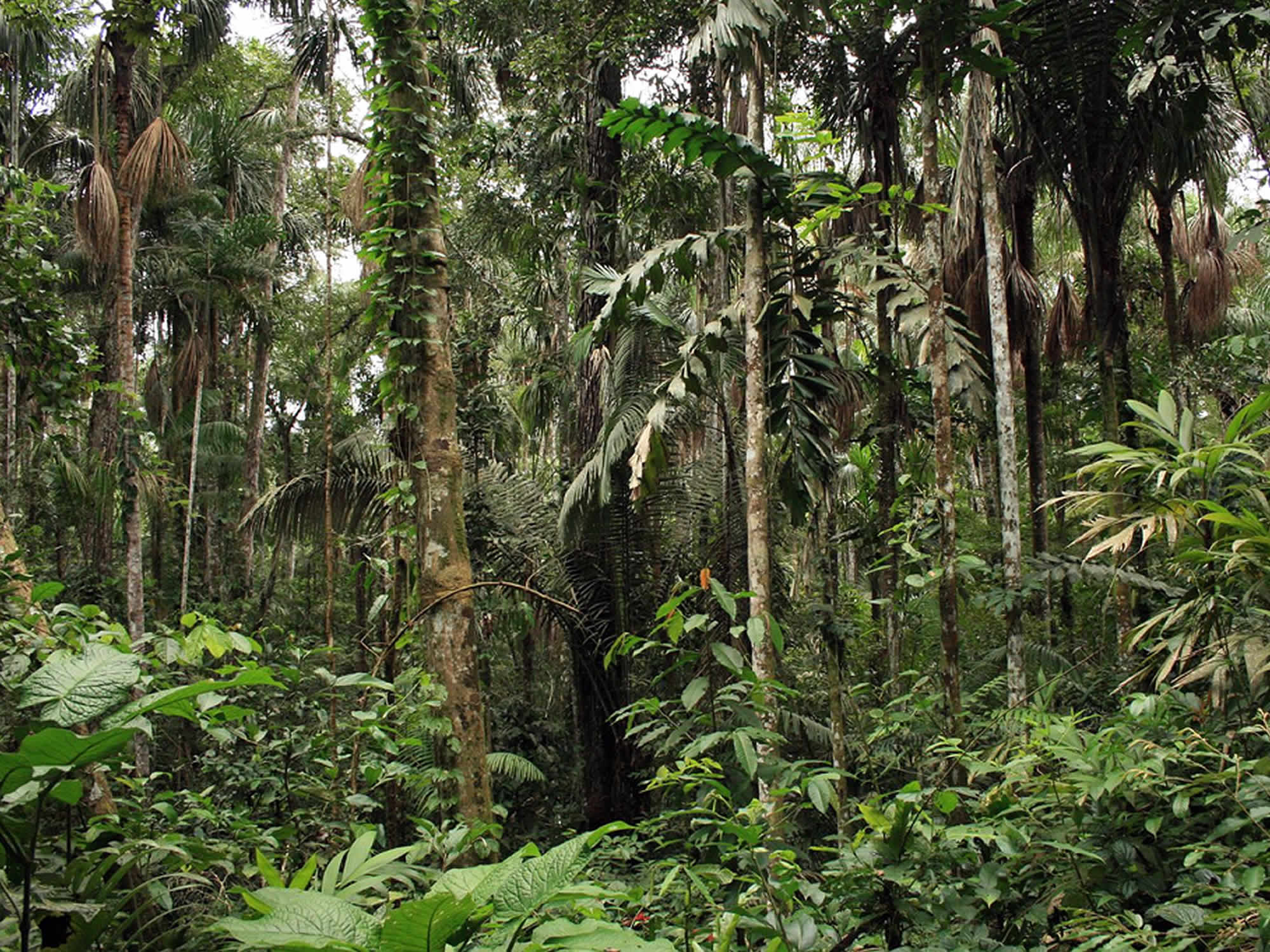 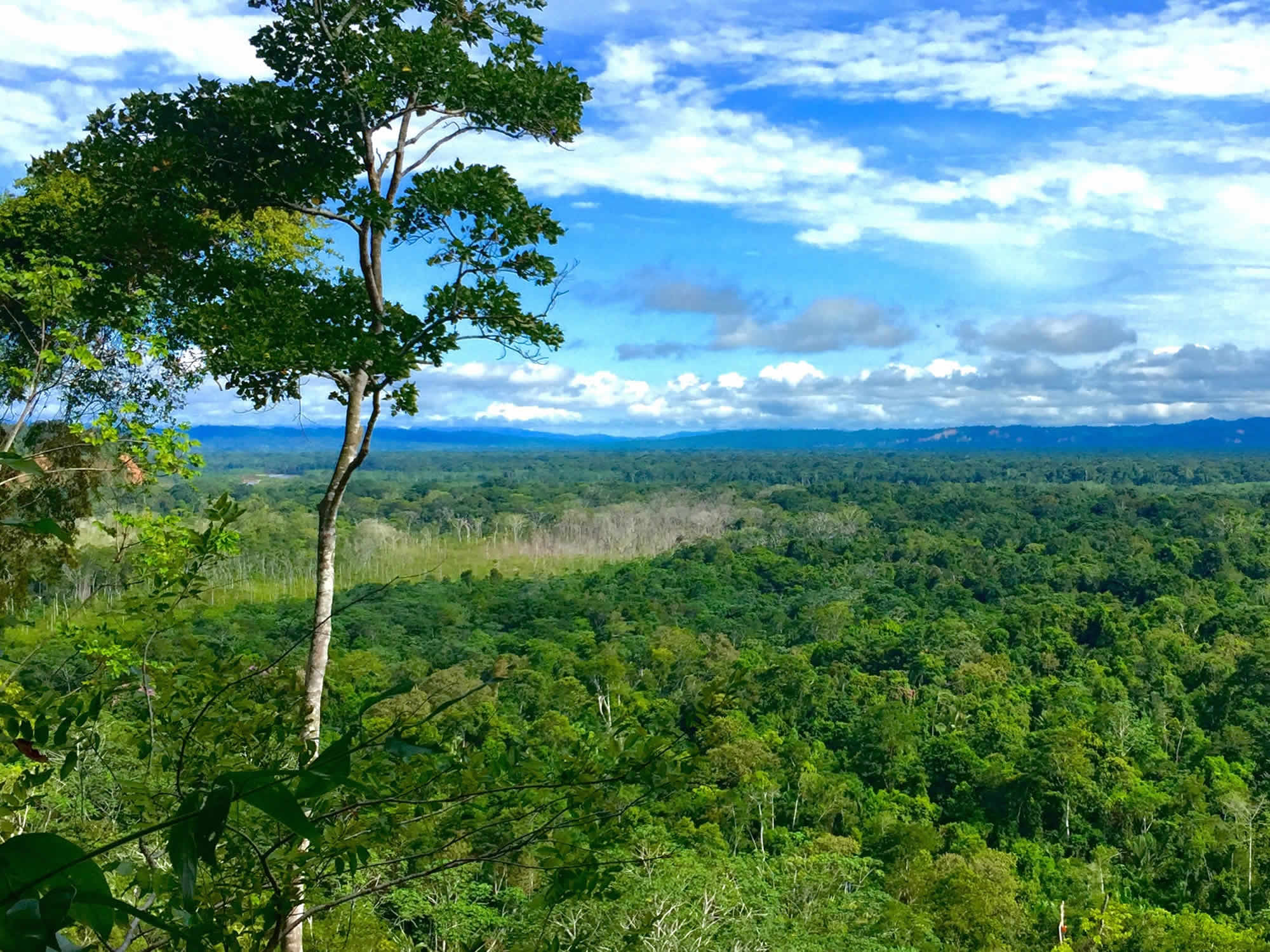 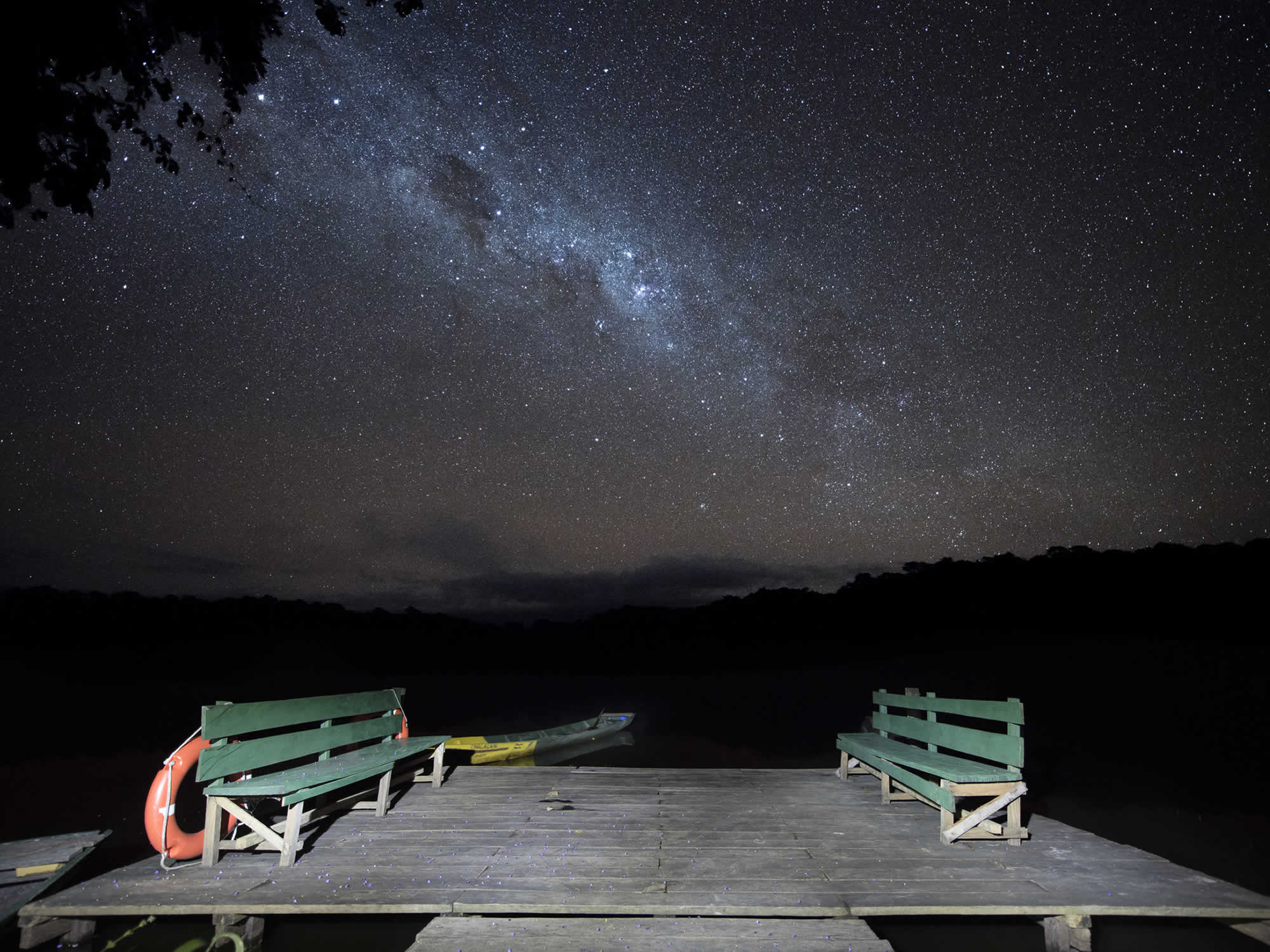 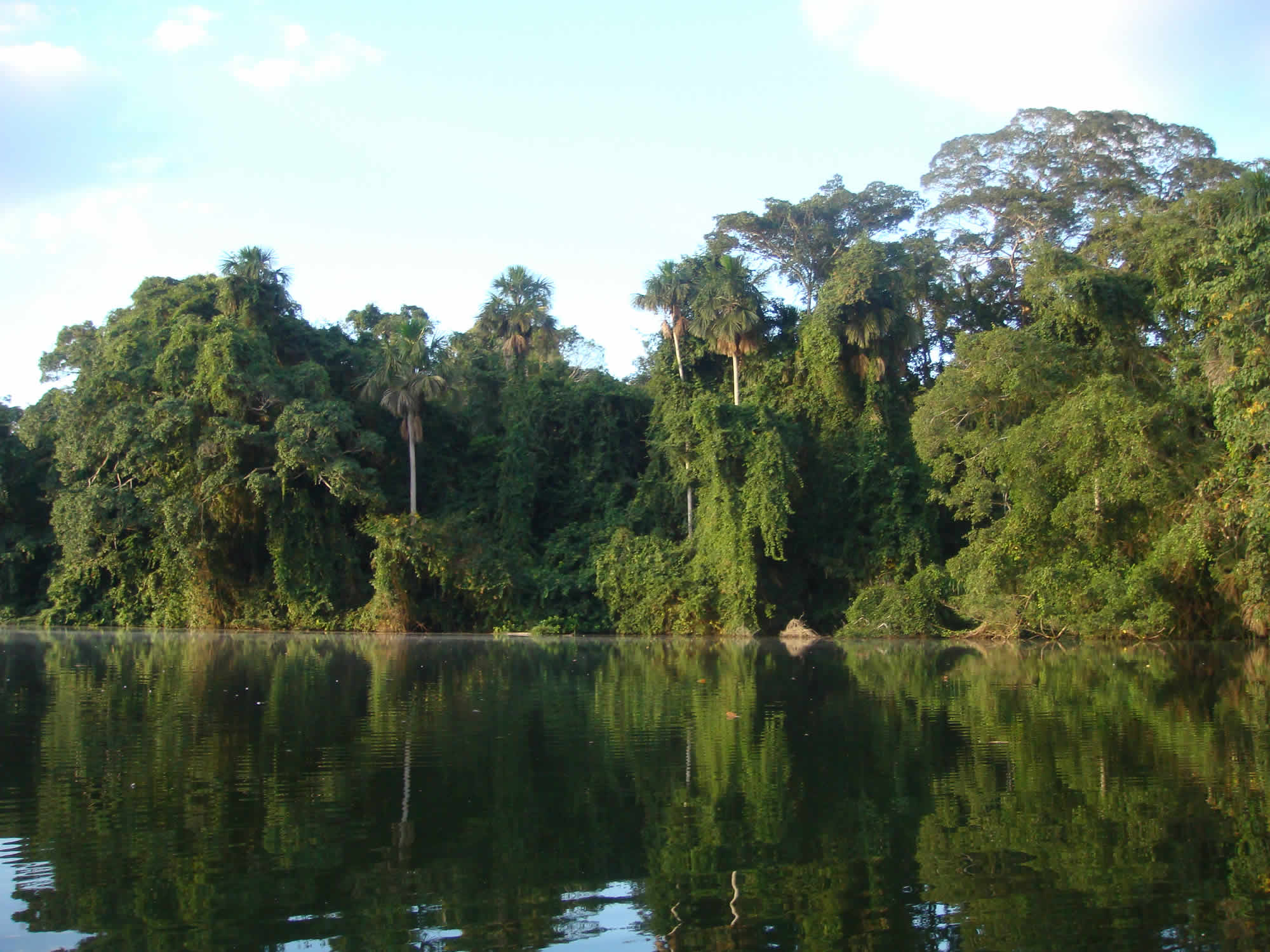