Please drop us an email for an update on the rates.

The Hotel Tayka de Piedra is located south of the Uyuni Salt Flats near San Pedro de Quemes, in front of a peninsula and surrounded by majestic mountains. It is only 84,5 kms from Isla Incahuasi and 170 kms from Calama in Chile.

The Hotel de Piedra welcomes visitors who travel through this area in search of unforgettable experiences. This hotel is located a next to the historic Quemado Village of San Pedro de Quemes.

The hotel's strategic location allows it to be a resting place for travelers between the majestic Salar to the north and the colored lagoons to the south. In addition, it is a destination in itself. As the name implies, the hotel is built with local stones and was made using ancestral techniques. The hotel is in the vicinity of cultural and natural attractions that you can not miss. 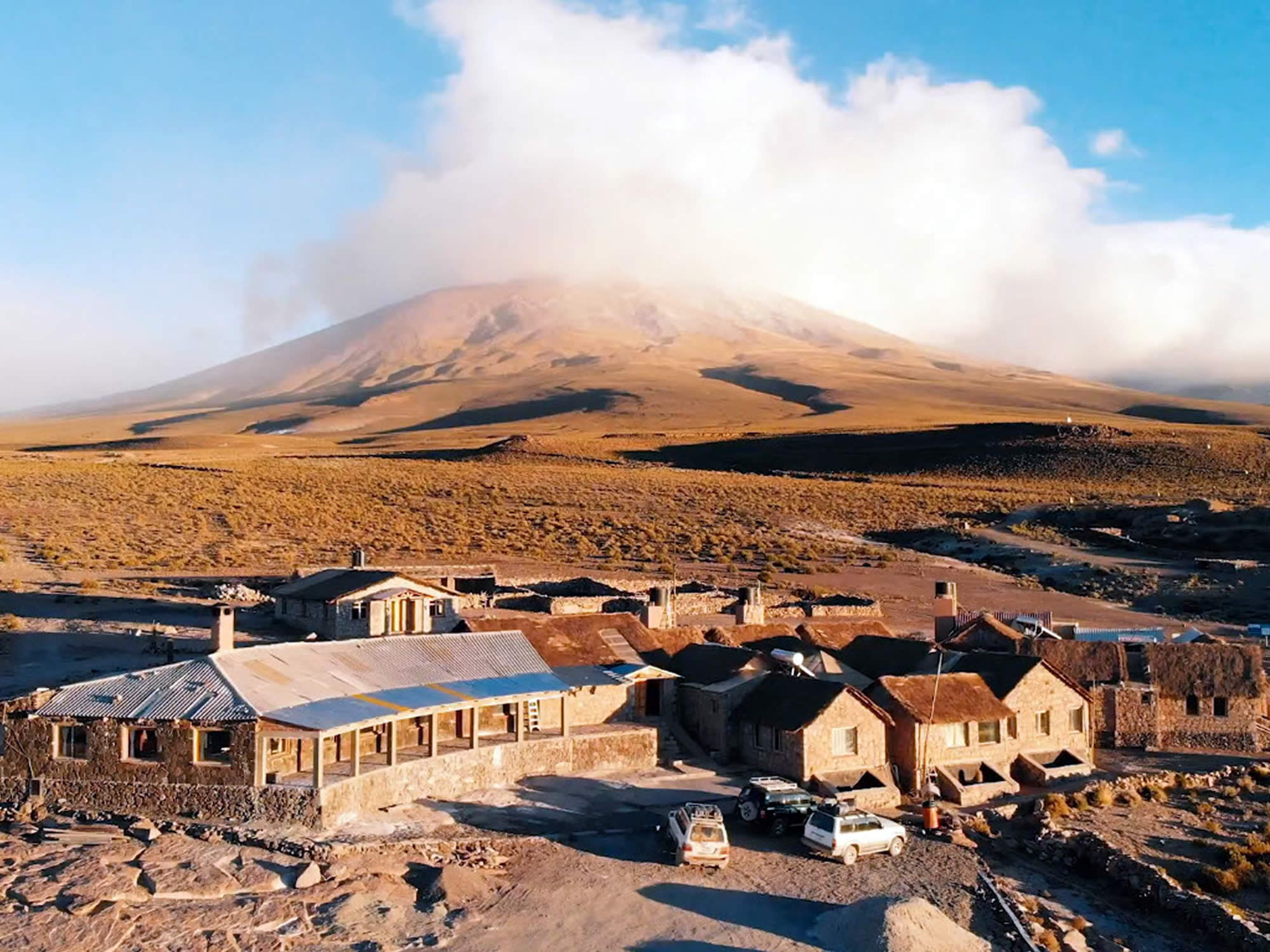 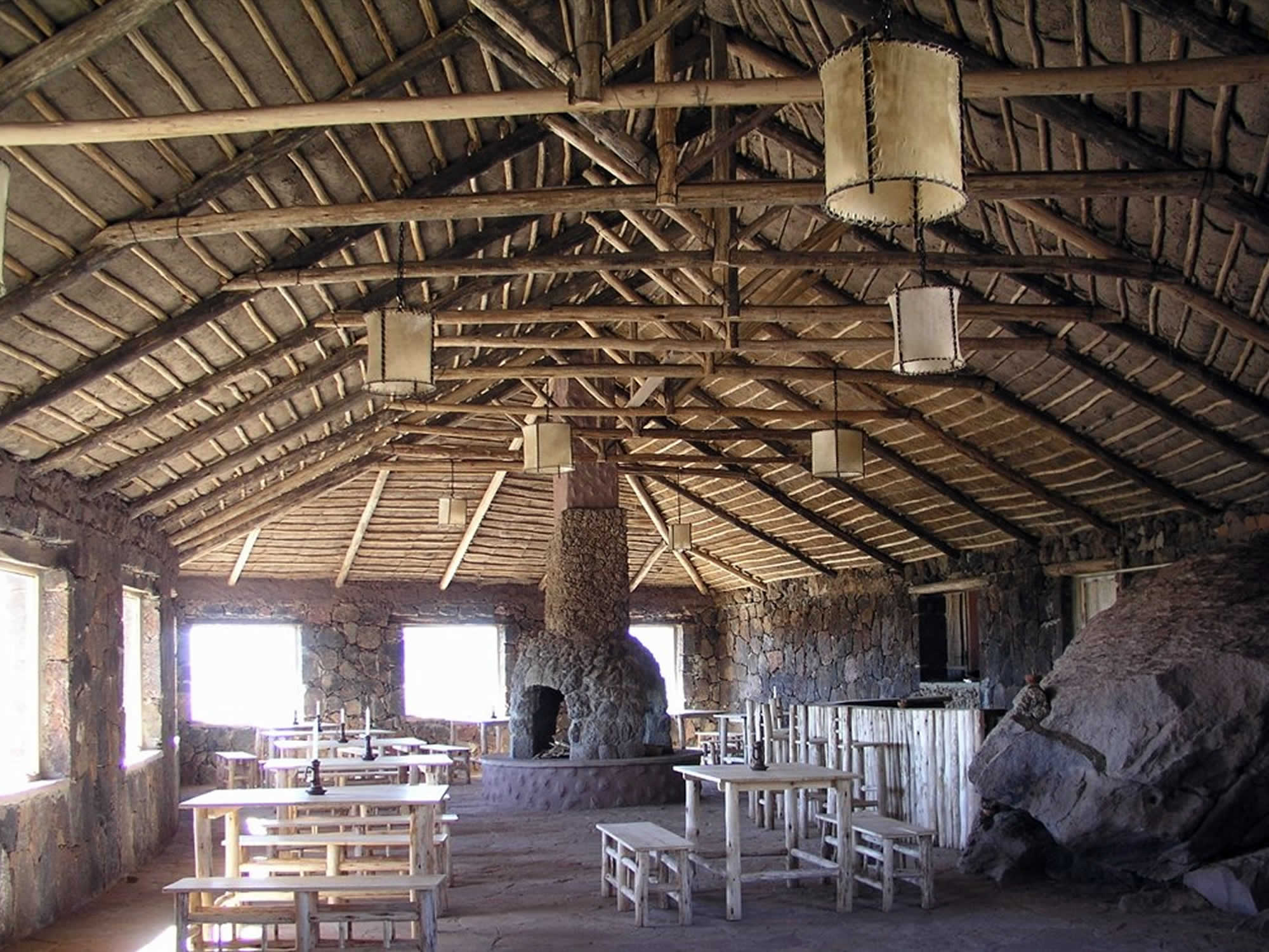 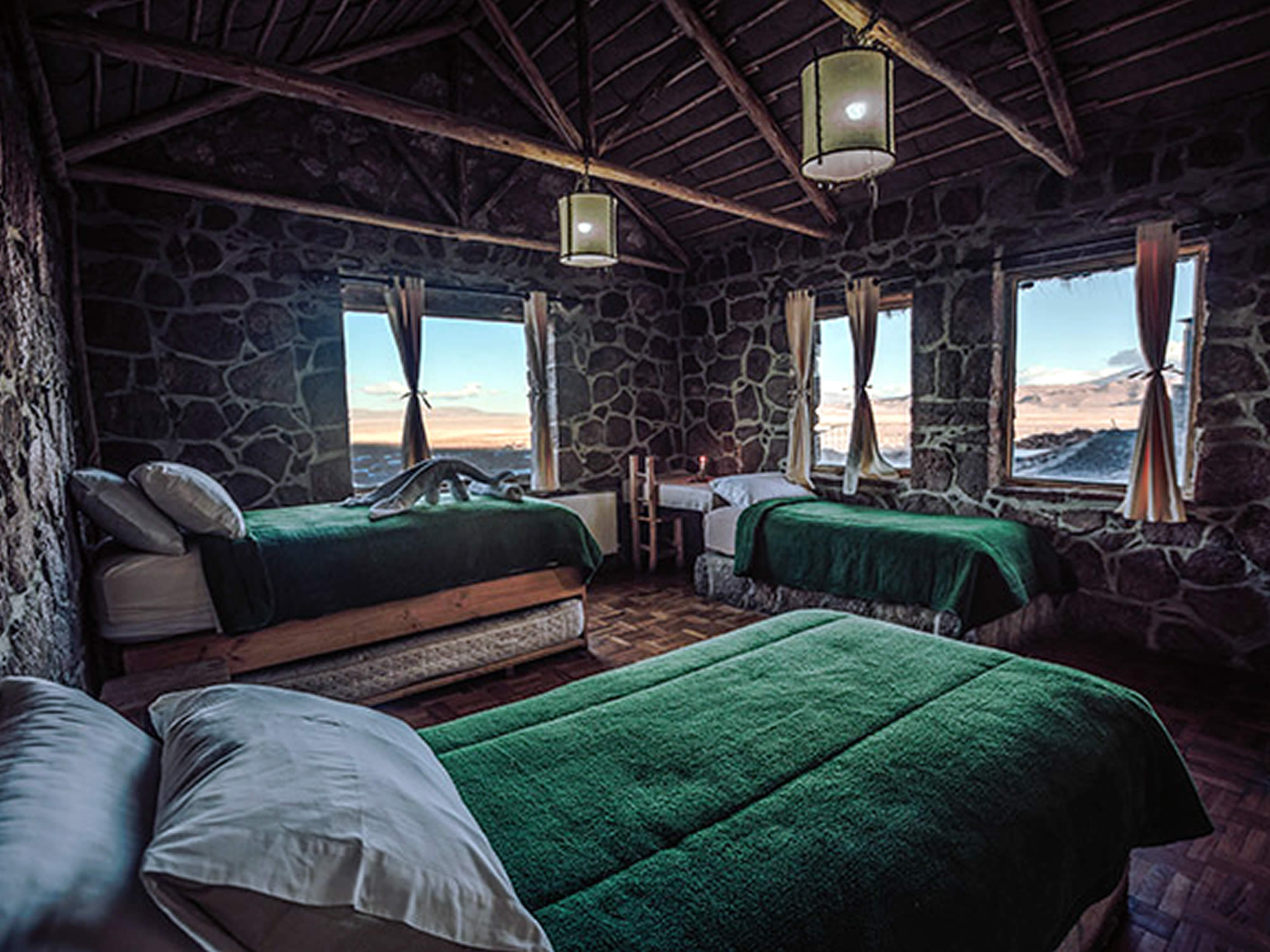 The Hotel de Piedra (spanish for Hotel of the Rocks) is made of volcanic rock and is located on the Southern border of the Uyuni Salt Flats, only 170 km from the city of Calama, Chile.

San Pedro de Quemes is a municipality in the province of Nor Lipez of the Department of Potosí. Its inhabitants are dedicated to the breeding of camelids and the planting of quinoa.

The village owes its name to the fact that, during the Pacific War, Chilean troops invaded the town and burned it.

The design of the hotel is inspired by the picturesque environment on the side of which is has been built : an ancient village dating back to precolumbian times.

The hotel is surprisingly beautiful, in a little town called San Pedro de Quemez. There are great views, great local food, coca tea for free (it helps to endure the altitude), warm and clean bed sheets. It is a very good place in the middle of a tough environment.

There is a large reception area with dining room that has a large stove which takes the chill off the room. A corridor with textile wall hangings leads to the bedrooms which are arranged round 2 small covered courtyards.

Not to be missed : a view over Uyuni Salt Flats from Caltama viewpoint at sunset.

The Hotel has single, double, triple, quadruple rooms and a matrimonial suite. All rooms have private bathroom, hot water and heating.

The hotel offers the following services:

Don't expect luxury and all the trappings which seem essential to the modern traveller. Enjoy this lovely place with great character and a lot of charm.

Shelter Town
Also known as Ikala, it was built when the community fled the burning village. A hiding place among volcanic rocks, it will surprise you because of its large size.

Galaxy Cave
It is a sanctuary of cacti and petrified minerals.

Irruputuncu Volcano
It is a small volcano that has the distinction of having two craters. Get to know this wonder at the hand of a local guide.

Rock Paintings
They are located on the walls of a plateau near the town. The paintings show men and stylized animals, which will intrigue you completely, since their meaning has not been deciphered yet

This money has become an important source of income for its members, especially in the years of poor quinoa harvest. In addition, the Hotel has become a catalyst for the economic development of the area, since it has been included in tourist circuits.

Your visit to the Hotel del Piedra will not only help ACOSAPEQ members but also the entire San Pedro de Quemes community, as Hotel members donate a percentage of their dividends annually for a project that benefits the entire community. 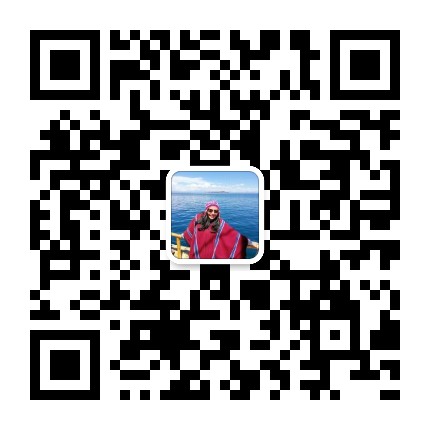