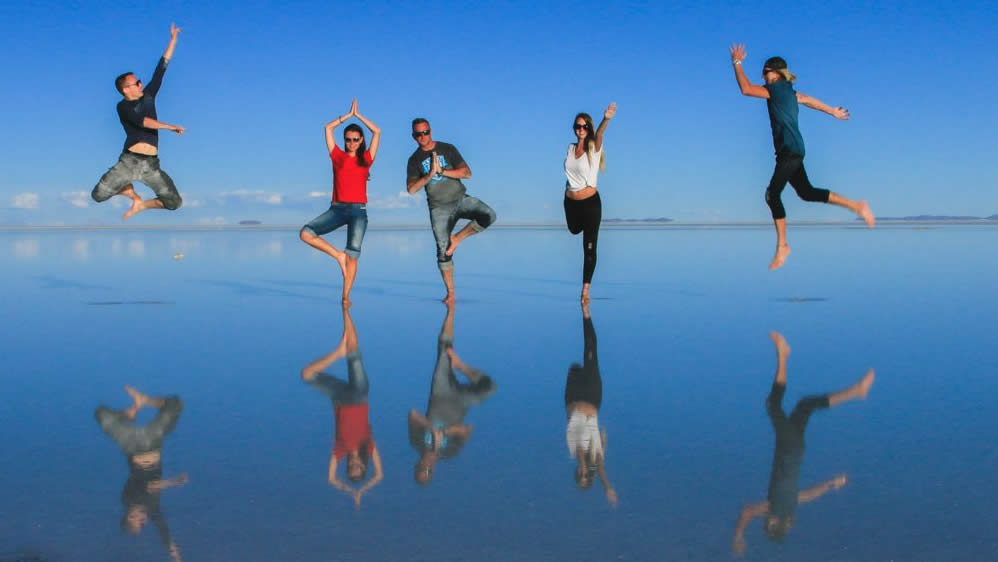 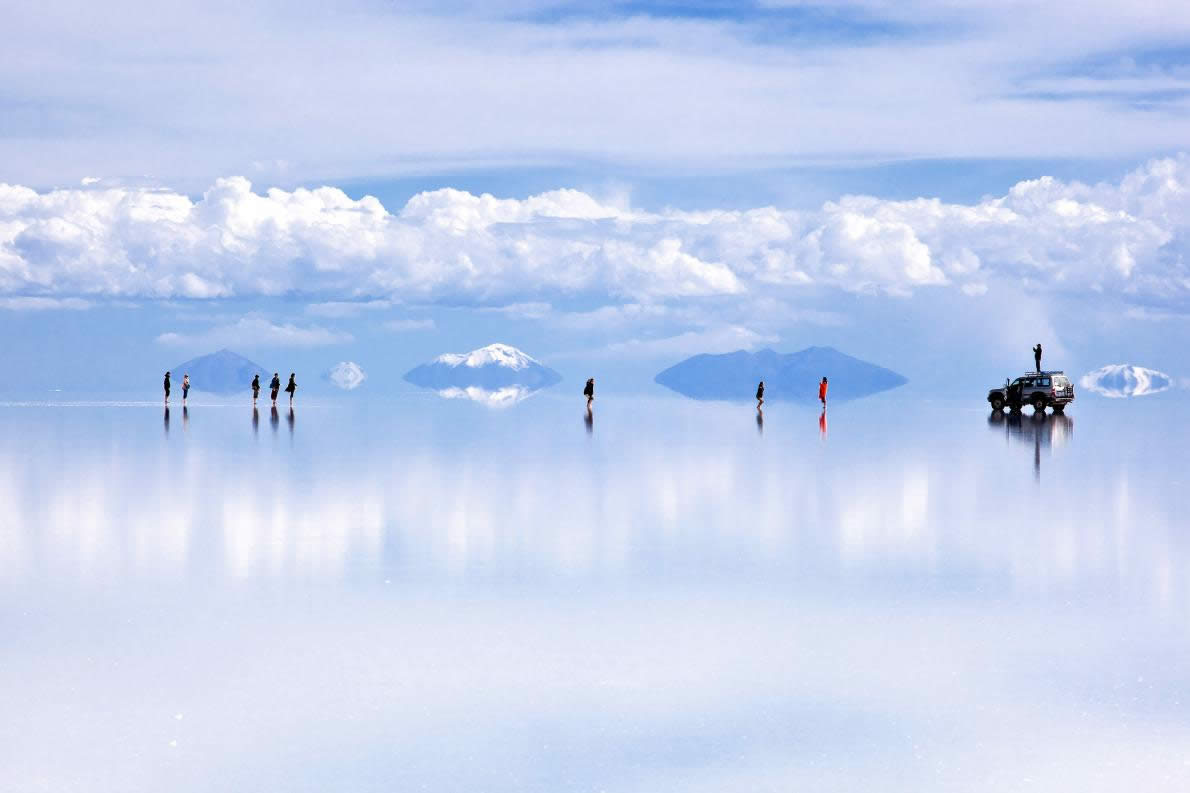 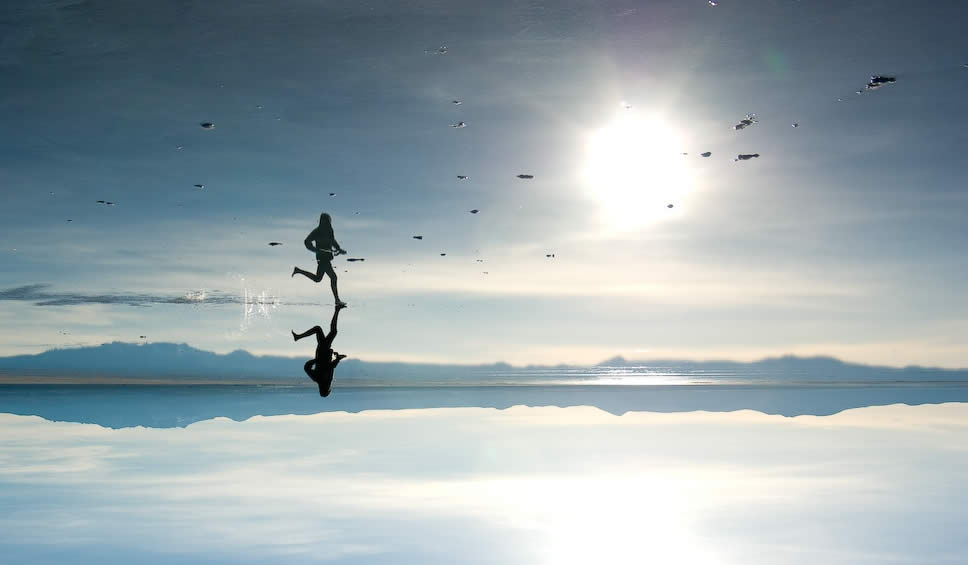 The highway from La Paz to Uyunu is paved. However, during the rainy season the transit can be more difficult.

Travel to Uyuni by train and enjoy a secure and comfortable trip with permanent on board attention. 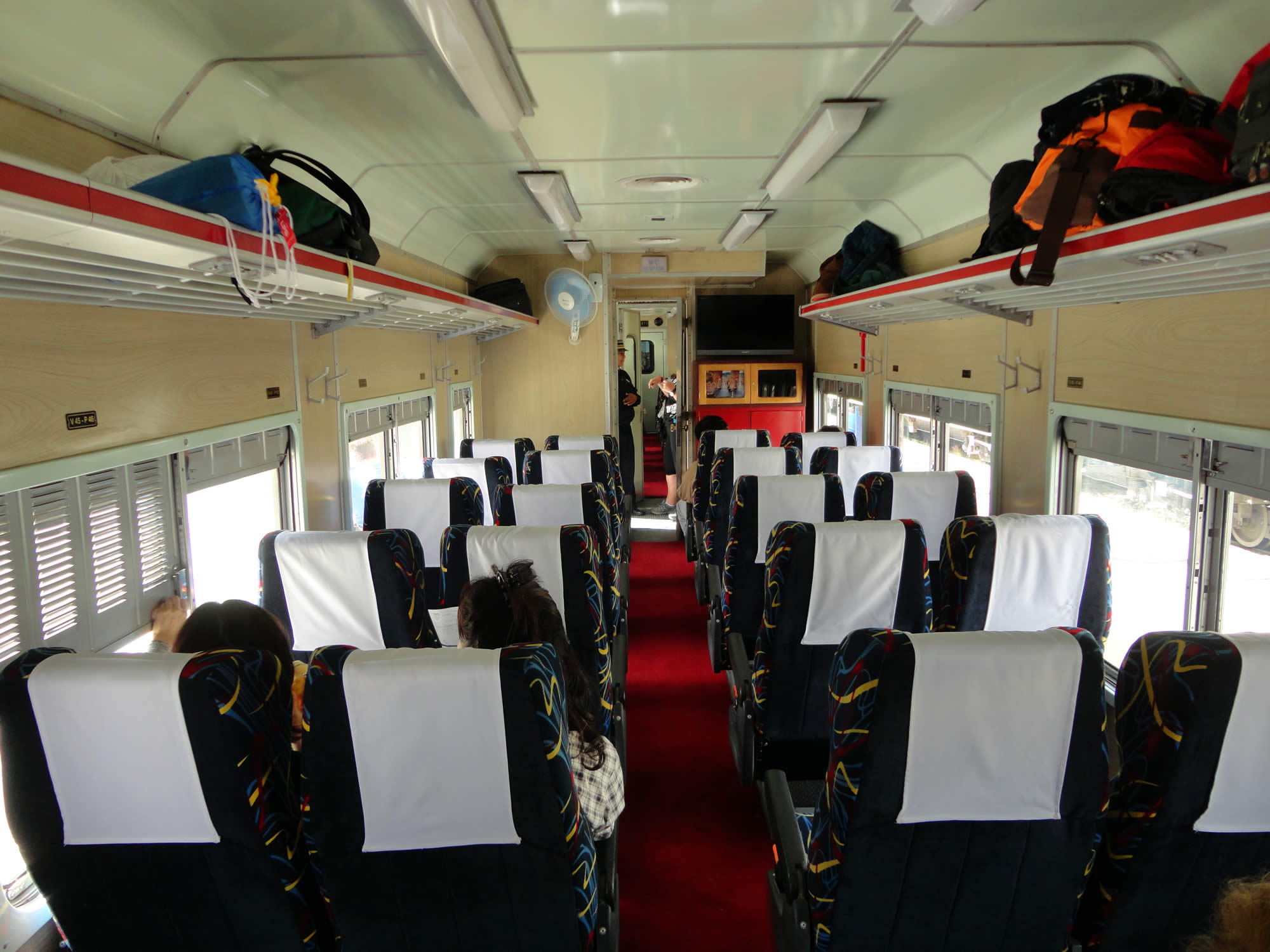 The FCA (Empresa Ferroviaria Andina S.A.) is the only railway company transporting passengers to Uyuni.

To take a train to Uyuni there are two alternatives:

This train line has night departures and stops at all the intermediate stations. Wara Wara del Sur offers a comfortable journey while traveling through the Bolivian highlands. There is a dinning wagon with a national and international menu on board.

This train line offers a direct service between Oruro and Villazon, with short stops at the Uyuni-Atocha and Tupiza stations.

Expreso del Sur is characterized by its day departures, excellent schedule to appreciate the beautiful landscapes and a dinning wagon with a national and international menu on board.

The trip from Potosí to Uyuni can be made by land and takes approximately 7 hours by bus.

The trip from Villazon to Uyuni can be made by train on the Expreso Sur which departs on Wednesdays and Saturdays at 15:30.

From Calama, Cruz del Norte bus offers comfortable and economic transportation to Uyuni via Ollague. You can choose to go all the way to Uyuni and take a tour from there, or arrange for a private vehicle to pick you up from the border.

Getting to Uyuni from Peru

Flying from Cusco to La Paz and then to Uyuni

This used to be a common way of getting to Uyuni quickly. Unfortunately the flights from Cusco to La Paz have always been prone to delays and cancellations due to weather conditions. In November 2018, a Peruvian Airlines plane had an emergency landing in La Paz city (blown tires), and flights have been suspended until further notice. Peruvian Airlines regularly omits communicating this to their customers who have already purchased tickets, leaving them stranded in Cusco.

Traveling by bus from Puno to Uyuni

Trans Titicaca Bolivia bus offers the possibility of traveling from Puno in Peru to Uyuni with a single bus company. The bus crosses the border at Kasani and passes through Copacabana to reach La Paz from where their tourist night bus will take you to Uyuni.

In order to get to Uyuni from Argentina, we recommend Aerolineas Argentinas to San Salvador de Jujuy. From there you can go by road to La Quiaca. Cross to Villazon and from that town it is possible to take a train to Uyuni - the journey takes about 9 hours.

See the map below for land routes to Uyuni

When to visit the Uyuni Salt Flat

The Uyuni Salt Flat in Potosí, Bolivia, can be visited all year long - even though the majority of the tour operators in the area strongly recommend the dry season of the year between April and October.

During the rainy season the Uyuni Salt Flat is covered by about 20 cm of water and as a result it becomes a huge mirror reflecting the sky. Without doubt this is an amazing landscape worth to be appreciated and photographed. Another advantage of a visit during the rainy season is the presence of at least 25000 pink flamingos and other birds at the Colored Lagoon (Laguna Colorada).

The disadvantage of travelling during the rainy season is that the Galaxies cave and Isla Incahuasi are surrounded by water, making it impossible to visit these attractions.

During the rainy season the roads are muddy and some vehicles can experience technical problems.

The dry season is the most recommended period for a visit to the Uyuni Salt Flat. The octagonal salt formations can be appreciated in full and all the attractions of the area can be visited. June and July are considered to be the high season. Expect more tourist presence during this period.

- The best hours to visit and photograph the Colored Lagoon are between 11:00 and 14:00 hours. During these hours the temperatures are higher and the sunlight is stronger - therefore the colors are more intense.

- The month of December is when the Flamingos appear, so it is possible to observe large quantities of these beautiful birds bathing and feeding at the Colored Lagoon.

- Do not forget to bring warm clothes during the dry season, as temperatures can get rather low during this period. Perhaps even an extra blanket or sleeping bag will be necessary, as some of the hostels and hotels are known for a bit of cold at night. Make sure that you have clothes that you can layer, as this will make it easier to stay comfortable in case you get too warm during a hike. Also, be sure to bring plenty of water - always bring more than you think you will need. Sun block is a good idea as well, since the sun in the desert can burn you even though it might feel quite chilly outside.

- Choose your tour carefully. It is often best to opt for a three to four day tour and visit all the attractions of the Salt Flat and the surroundings.

- Besides the Salt Desert, there are many more tourist attractions in the area that are worth visiting: the Village of Four Names, the Thunupa volcano and the mummies of Coquesa are just a few examples.