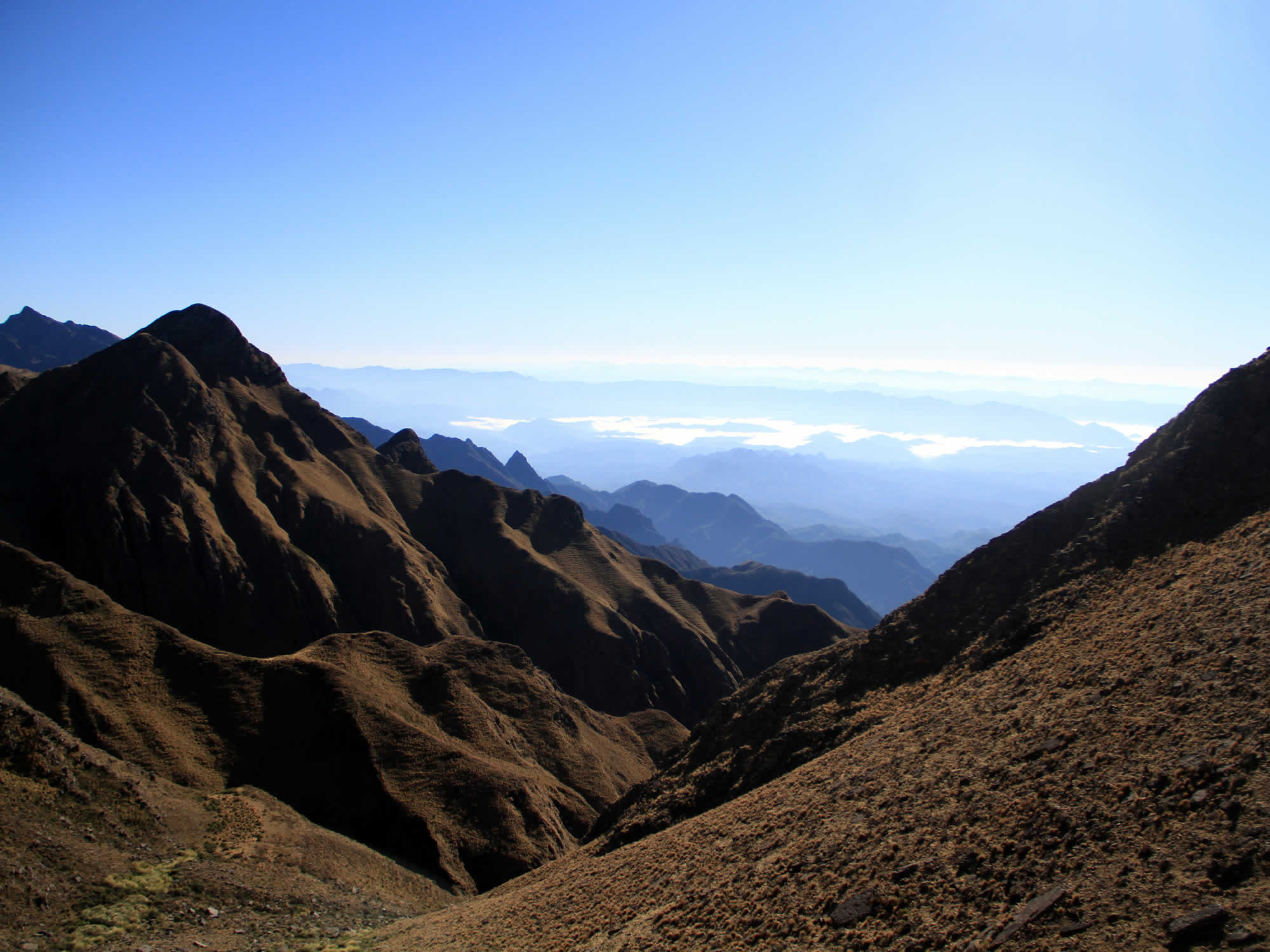 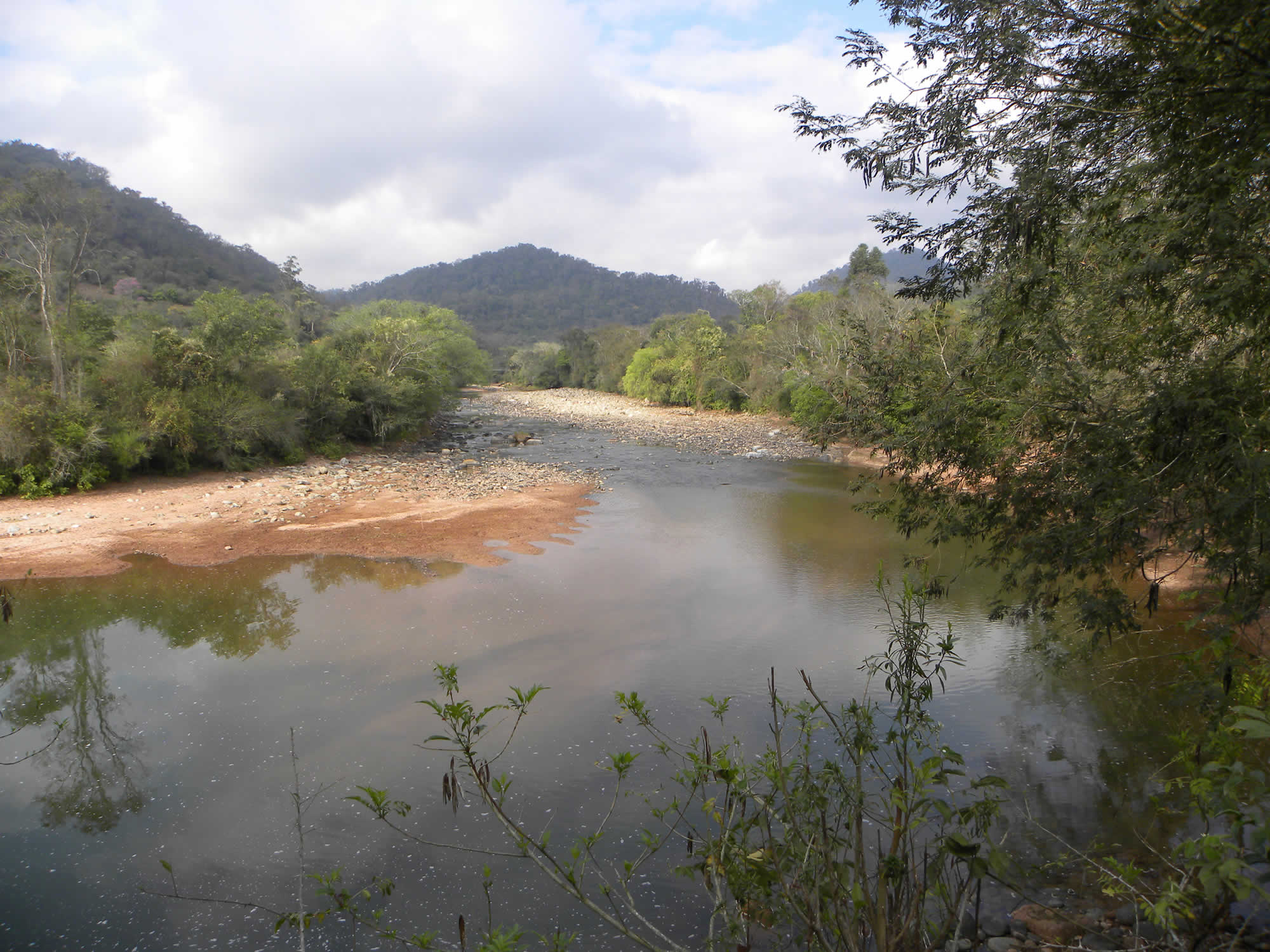 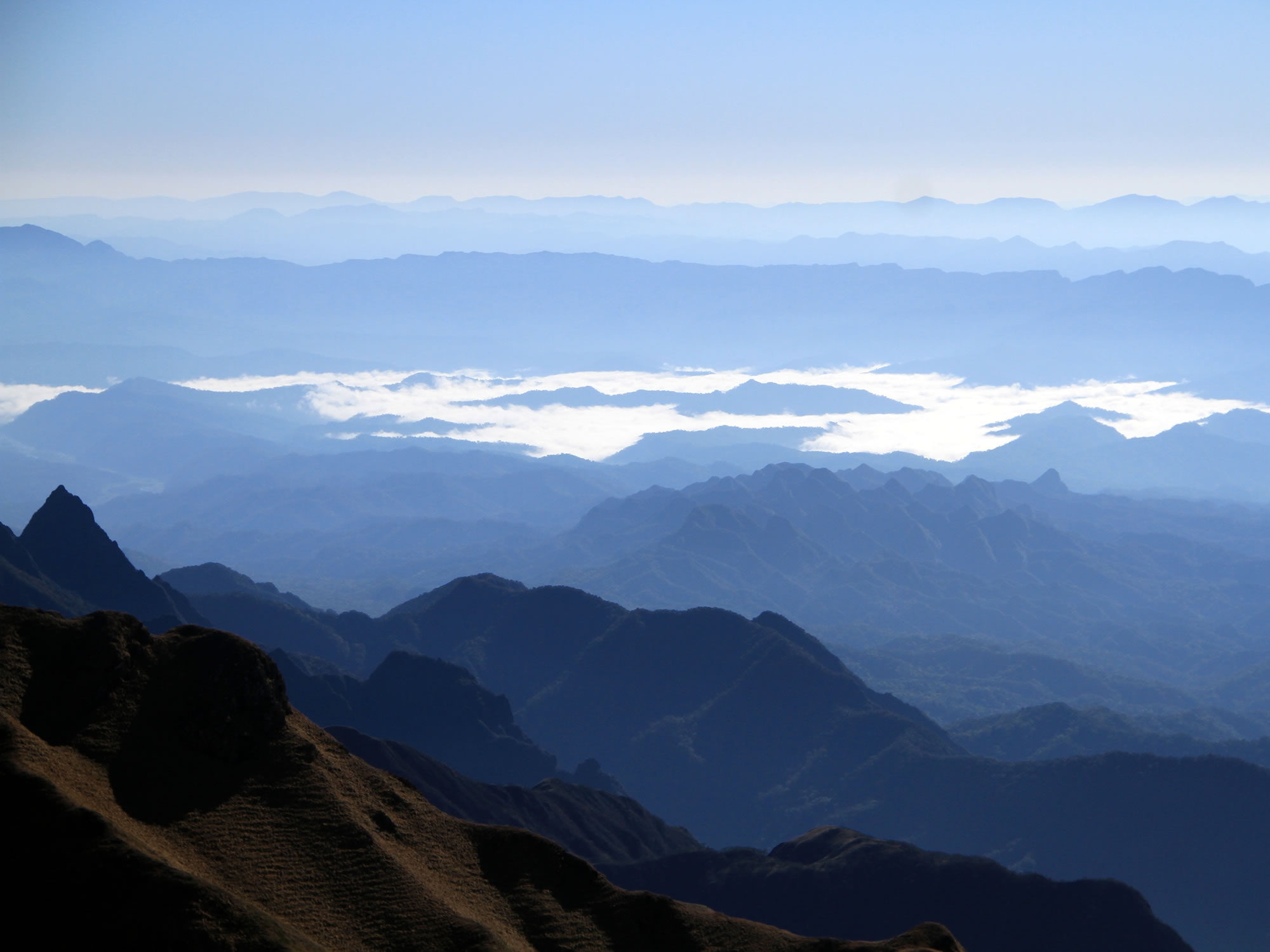 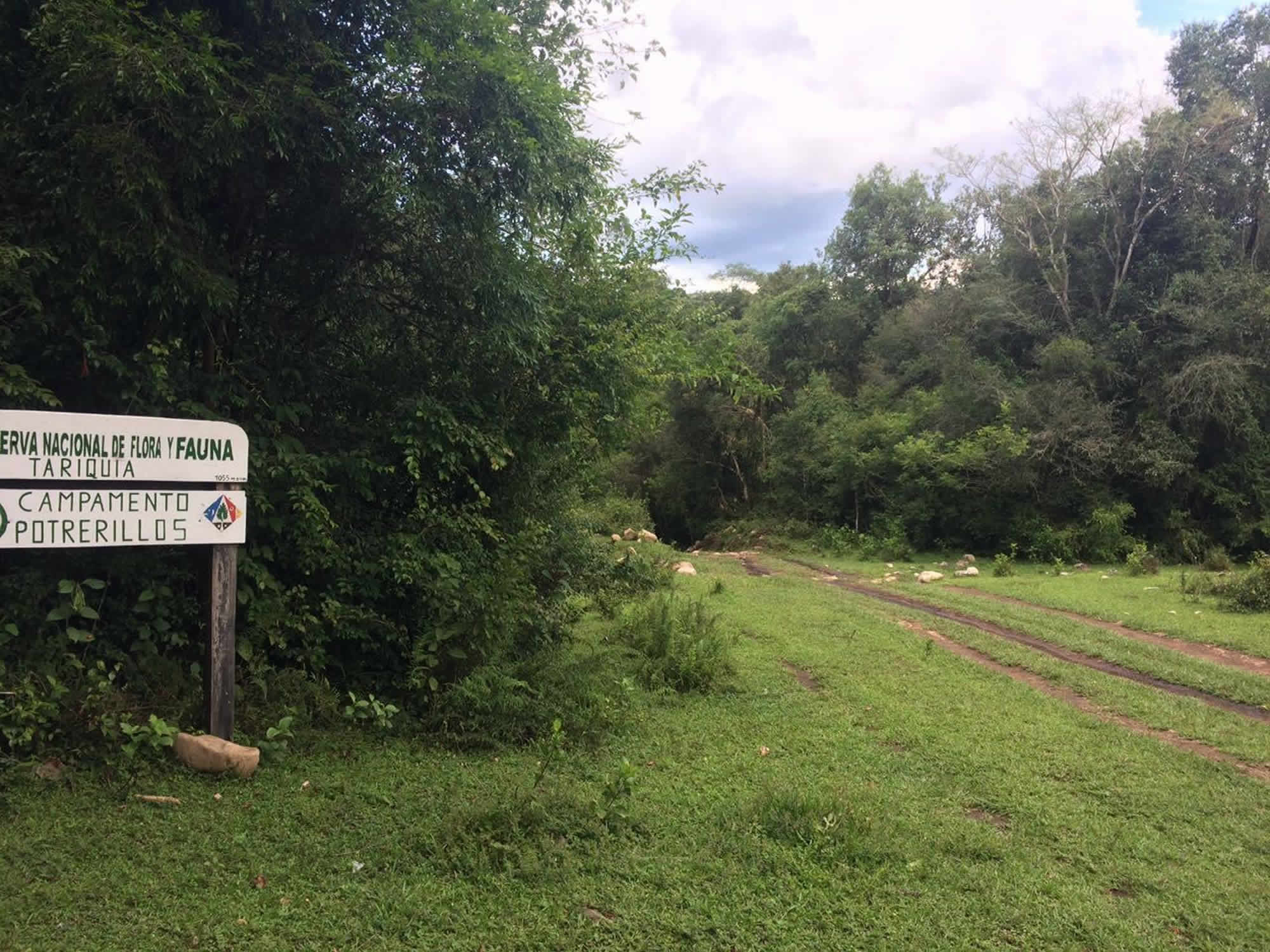 The reserve is located to the Southeast of Tarija (South of Entre Rios town), and is close to the border with Argentina. The municipalities involved are Padcaya, Entre Rios, Carapari and Uriondo. It has a surface of 246,870 hectares (2,469 km2).

It is a neighbor of two protected areas in Tarija: the Biological Reserve of the Sama mountain Range to the West and the National Park of the Aguarague mountain Ranges to the east.

The climate of the region is moderate to hot, according to the altitudinal variation. The altitude varies between the 3,400 and 900 meters. There are ruins of Jesuit and Dominican missions to the interior of the area.

There are 808 registered species of flora in the Area and the existence of 1,500 species of la larger plants is estimated. Tariquia is the only area of Bolivia that protects well conserved examples of the Forest of the Tucumano - Bolivian Yungas. There are also zones of Cloudy Forests of Mountain Ceja. We can find 112 arboreal species in these formations, the most common being the cebil, tipa, barroso, walnut, laurel, cedar, tajibos or lapachos.

There are 406 registered species of fauna. The Reserve is characterized by the presence of species that are threatened in Bolivia, like the jucumari, puma, taruca or Andean deer, jaguar, taitetu, whistling monkey, paraba militar, talking parrot, mountain turkey and several species of small birds that are rare or threatened.

The population of the Area consists of peasants that migrated from the valleys of Tarija and to a lesser extent from the Chaco. The total number of inhabitants is 3,400.