The rate doues not include:

Please carry with you sunscreen, hat, comfortable shoes and a windbreaker.

The Kalasaya Temple, where you can find the famous Sun Gate (Puerta del Sol) made from a single block of stone.

The Akapana Pyramid, one of the biggest terraced constructions. 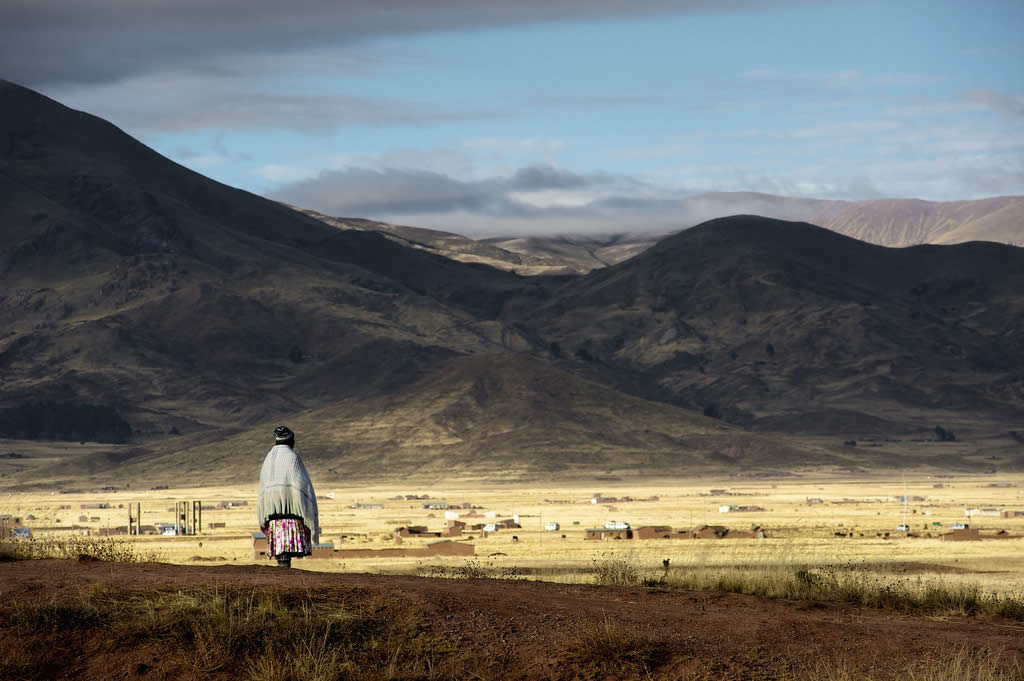 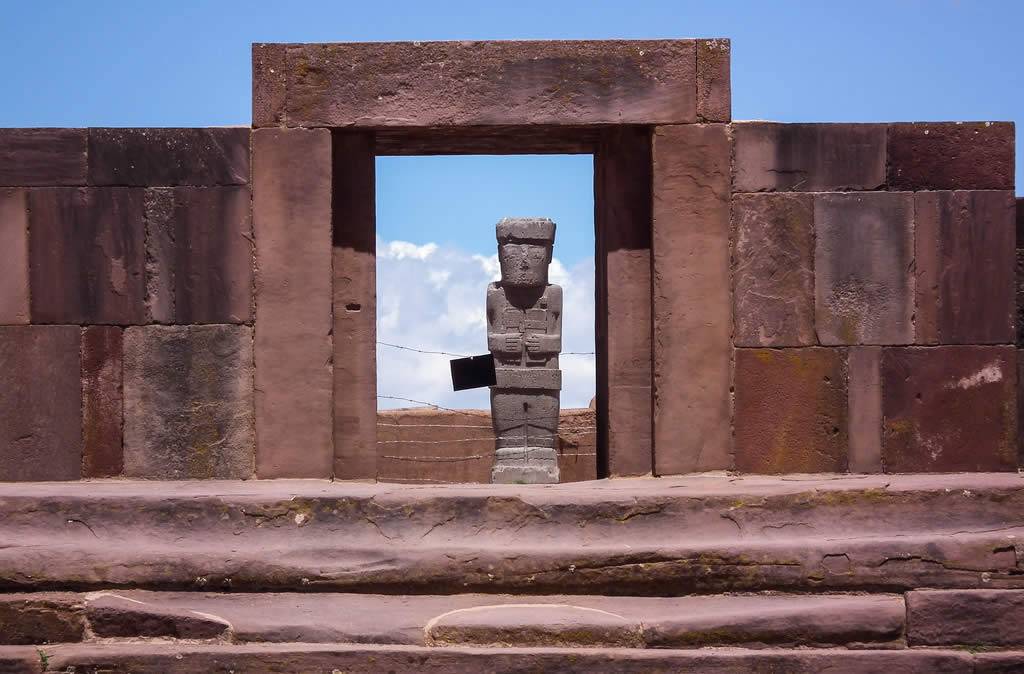 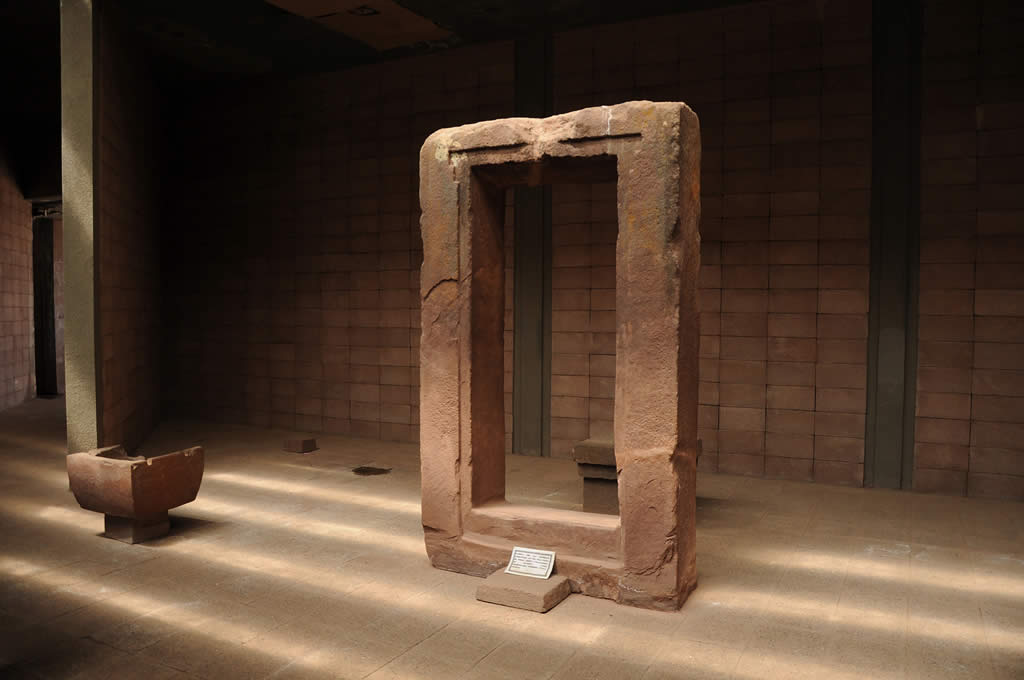 The tour begins with a ride on the Yellow Line of the cablecar that will take you from the city of La Paz to El Alto, where you will board the tourist bus to travel to Tiwanaku.

Travel time to Tiwanaku is about 2 hours. On the bolivian high plains you will see beautiful rock formations, typical animals and local vegetation.

You will arrive at the Archeological complex of Tiwanaku, one of the most ancient and mysterious cities in South America, located about 72 kms from La Paz city. Tiwanaku has been declared World Heritage Site by the UNESCO.

You will visit the ceramics museum and the lithic museum and observe the great artistic detail of these constructions and to get to know the timeline of this culture.

You will visit the most important temples such as the Akapana Pyramid, the Semi-subterranenan Temple, the Kalasaya temple with the famous Sun Gate (Puerta del Sol) and the Ponce Monolith. Here you can see fine iconographic engravings such as winged persons, fish, etc., that still preserve surprising details. You will also visit Puma Punku, a complex formed by blocks of volcanic stones, some 7 meters tall and weighing over a 100 tons.

After lunch, we will return to La Paz city, ending the tour at Av. Illampu at around 14:00 hours.

The rate doues not include:

Please carry with you sunscreen, hat, comfortable shoes and a windbreaker.

The Kalasaya Temple, where you can find the famous Sun Gate (Puerta del Sol) made from a single block of stone.

The Akapana Pyramid, one of the biggest terraced constructions.