La Paz has celebrated 209 years of the Revolution of July 16, 1809. Today, it has become a model city in terms of urban development, with the clear challenge of becoming a metropolis. 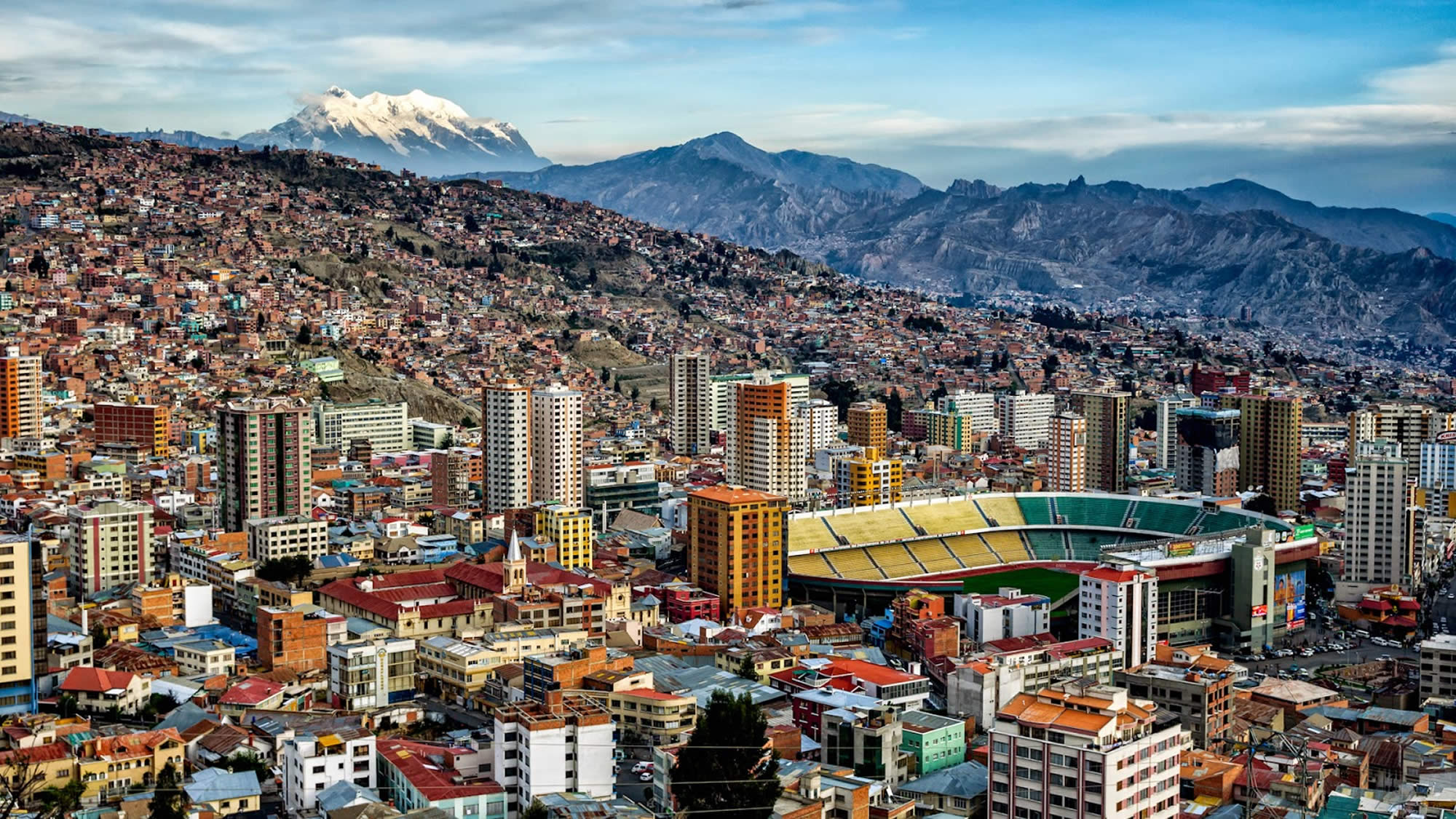 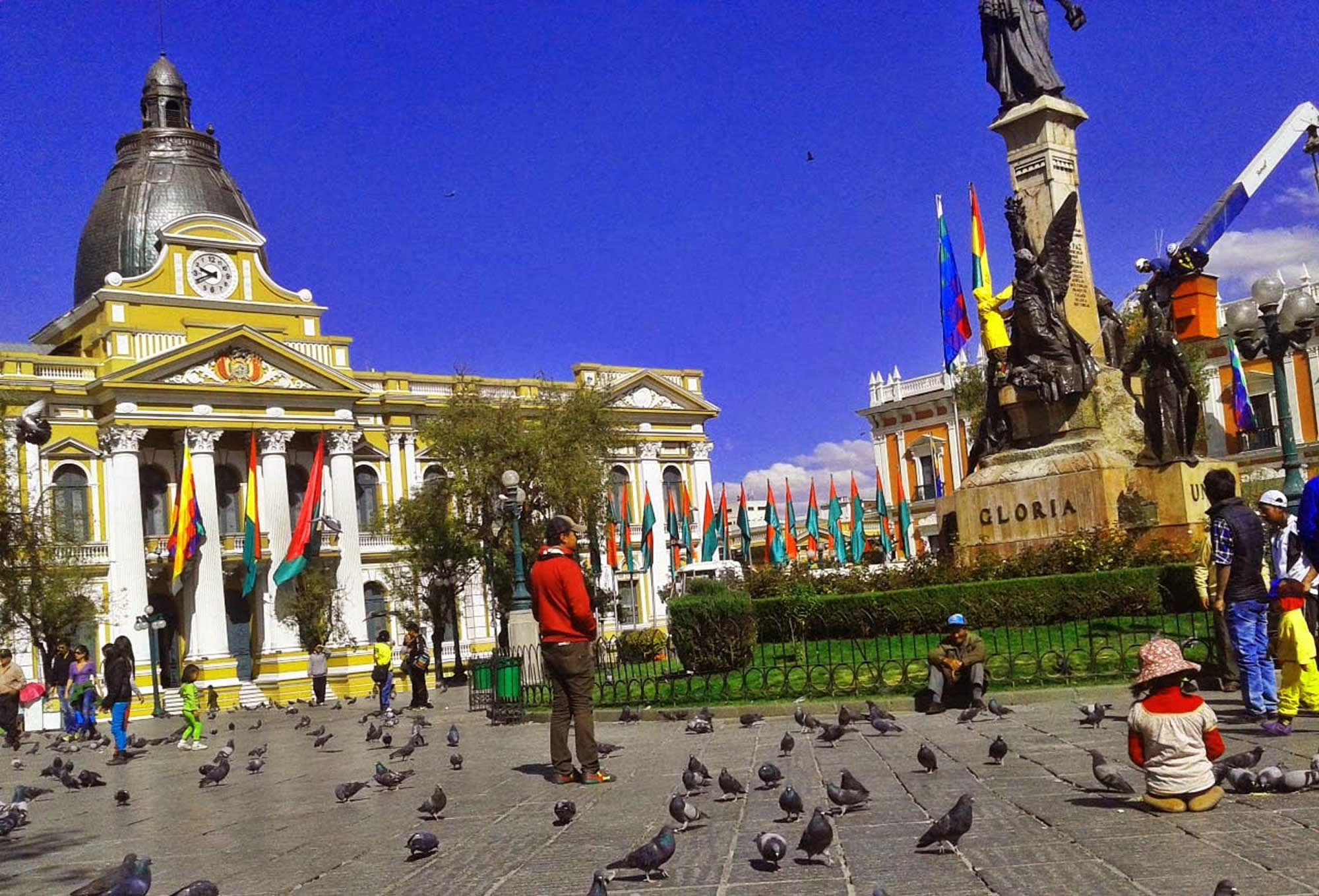 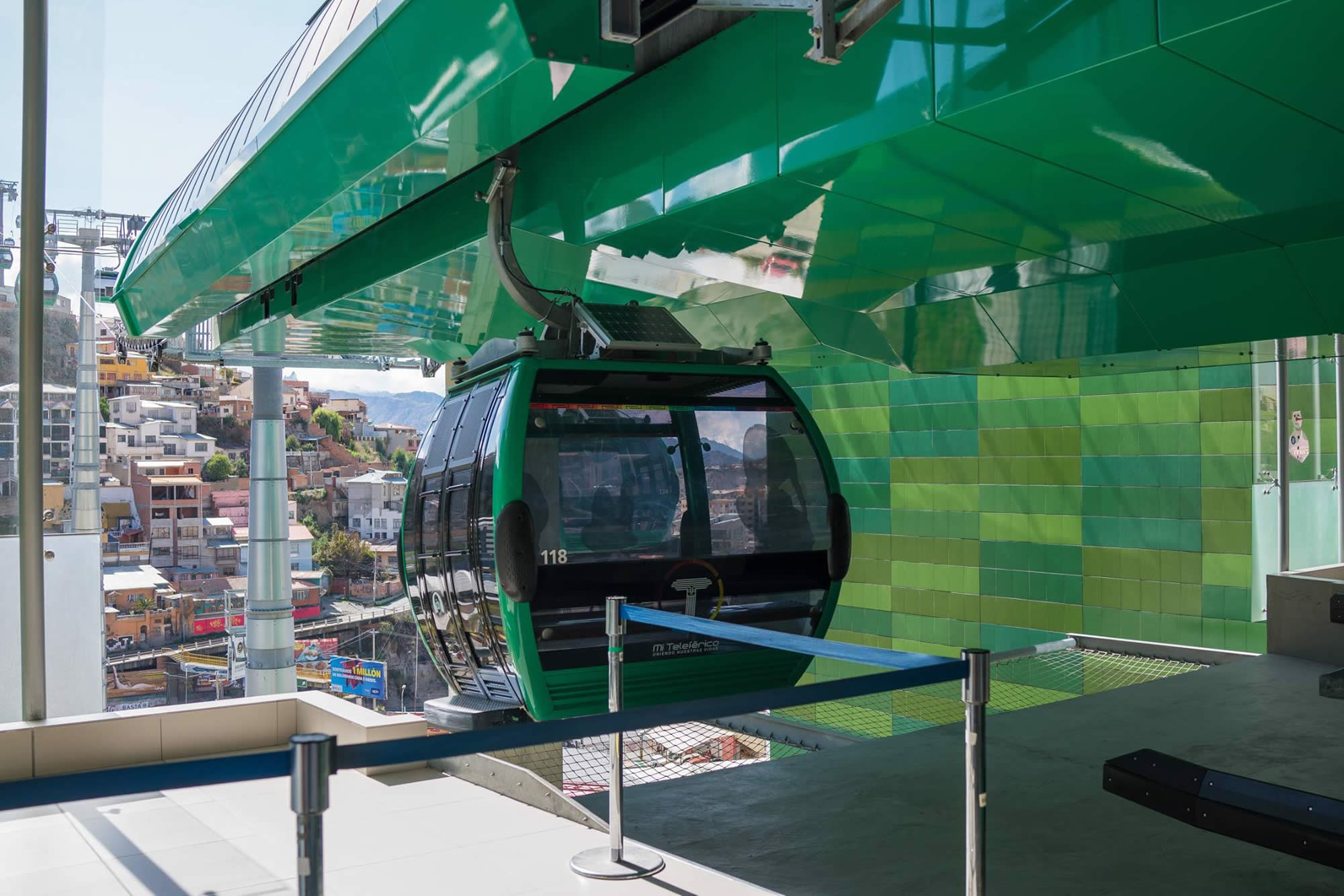 La Paz has celebrated 209 years of the Revolution of July 16, 1809. Today, it has become a model city in terms of urban development, with the clear challenge of becoming a metropolis.

In the middle of the colonial aspect that the "city of marvel" showcases the modern "paceño" transport system stands out in search of order and comfort. The Pumakatari buses and the cable car system amazes thousands of tourists in this city.

The Pumakataris are characterized by being efficient and environmentally friendly. It is a means of transport that can be used by the whole public. There are special ramps for people with disabilities and can even transport bicycles.

With the aim of improving transportation in La Paz, the Mayor's Office plans to implement Rapid Transit Buses (BRT), a system that seeks to be integrated with other modes of transportation.

The cable car is a system that can cope with the growing demand from users and has managed to reduce the problems created by the precarious public transport service. It is the most modern transportation system in Bolivia and, in addition to reducing the chaotic traffic of La Paz to a large extent, contributes to the mitigation of high levels of environmental and noise pollution.

The cable network of La Paz, the most extensive located at the highest altitude in the world, arouses a growing interest in South America, since several countries want to replicate the model. It has six lines: brown, purple, blue, silver, gold and white.

This innovative means of transport has become the highest urban cable car system in the world, located from 3640 to 4000 meters above sea level, between the mountainside in La Paz and the Altiplano in El Alto.

La Paz authorities have "an optimistic feeling" regarding the social and economic development of the political center of Bolivia.

La Paz has a lot to offer to tourists and gastronomy enthusiasts. The tasty "chairo", the delicious "ispis", the succulent "paceño dish", the tasty fricasé or a delicious trout are some of the delicacies that can be enjoyed in the "marvelous city" of Bolivia.

Plato Paceño: It is a dish that combines corn, potatoes, beans and cheese, and that is accompanied with llajua.

Queso humacha: This dish has ingredients like cheese, yellow chili, corn and pure potato. Two or three potatoes are served on a flat plate and decorated with plenty of melted cheese.

Jakhonta: It is a preparation with pieces of meat, chuño, potatoes, cabbage leaves and onions; and seasoned with oregano.

Fricasé: It is a traditional dish based on pork, white corn and chuño that has yellow chili as a condiment. It is served in a deep dish, with a portion of broth.

The city's full name is "Nuestra Señora de La Paz", which can be translated as "Our Lady of Peace". It was founded more than four centuries ago, on October 20, 1548. The "city that touches the sky"; besides being the political, economic and cultural center of Bolivia is a true tourist heaven.

The Valley of the Moon

Only about 15 kilometers from the city of La Paz is the Valley of the Moon, with a show of peaks and stripes interspersed with the sky, that were formed thanks to the natural erosion of winds, rains and groundwater over thousands of years.

Its name comes from a small hawk or bird, and is a place where the visitor is amazed by the streets and avenues of La Paz, the majestic snow of the Illimani, the Hernando Siles stadium, or perhaps the fact of standing at the apacheta (ceremonial stone mound) that forms part of the story of Túpac Katari.

Originally called "Paseo de la Alameda", important modern buildings have been built around it, intermingling with Republican colonial buildings, making the area a benchmark for the city's architectural heritage.

It was built on the central Urban Park and is a place of entertainment for children, youth and adults, who can walk around three kilometers.

It was the epicenter of the nineteenth century, and carries among its trees and surroundings the history of the country, such as the uprising of July 16, 1809.

A tourist center that includes stores that offer beautiful fabrics made of alpaca and vicuña wool, very colorful for their colors and finishes, as well as souvenirs or postcards for all visitors.

Its corridors of stone and adobe, stories of the Franciscan fathers, Latin masses, paintings and a garden inside, narrate an enormous cultural richness.

La Paz was the first region of the overseas colonies of Spain to have its own government during the revolutionary movement of July 16, 1809, that marked the beginning of the fall of Spanish power in the New World.

Every July 16th the anniversary of the first libertarian cry in Latin America (1809), headed by Don Pedro Domingo Murillo, is remembered.

"My countrymen, I die, but the torch that I leave burning can not be extinguished. Long live freedom!" said Don Pedro Domingo Murillo before being hanged on January 29, 1810, in the Plaza de los Españoles, along with his collaborators.

Top 10 Things NOT To Do in Bolivia