The tour rate does not include:

The road to the Yungas, also known as the Death Road (Camino de la Muerte), is about 80 kms long, connecting the city of La Paz with the region of the Los Yungas.

The dangerousness of the route made it into a tourist destination since the nineties. The Death Road (Camino de la Muerte) is a favourite destionation among mountain bike enthusiasts tanks to the steep slopes and the beauty of the landscapes in the region of Coroico.

The road was built in the thirties with the purpose of connecting La Paz city with the forest region known as the Yungas. The main works were done by paraguayan soldiers captured during the War of the Chaco (Guerra del Chaco), in which the two countries fought for control of a remote and desolate border region that according to (false) rumours conatained huge oil reserves.

The tour of the Death Road (Camino de la Muerte) begins in La Paz city. We wil travel to "La Cumbre" located at 4650 meters above sea leel, from where we begin our descent by bicycle, making stops according to the changes in terrain and road conditions.

On the way to "La Cumbre" you will drive the assigned bicycle on paved roads, which is an opportunity to get used to it. Once we enter the bicycle park called Death Road (Camino de la Muerte), we will ride on a dirt road that has steep slopes and in some parts is only 3 meters wide.

We recommend that you follow strictly the instructions of the tour guides during the descent on the Death Road (Camino de la Muerte). You should not attempt dangerous maneouvers with the bicycle. Remember that the precipice is on the side of the road.

During the tour we will visit the towns of Unduavi, Chuspipata and Yolosa located at 1200 meters above sea level. 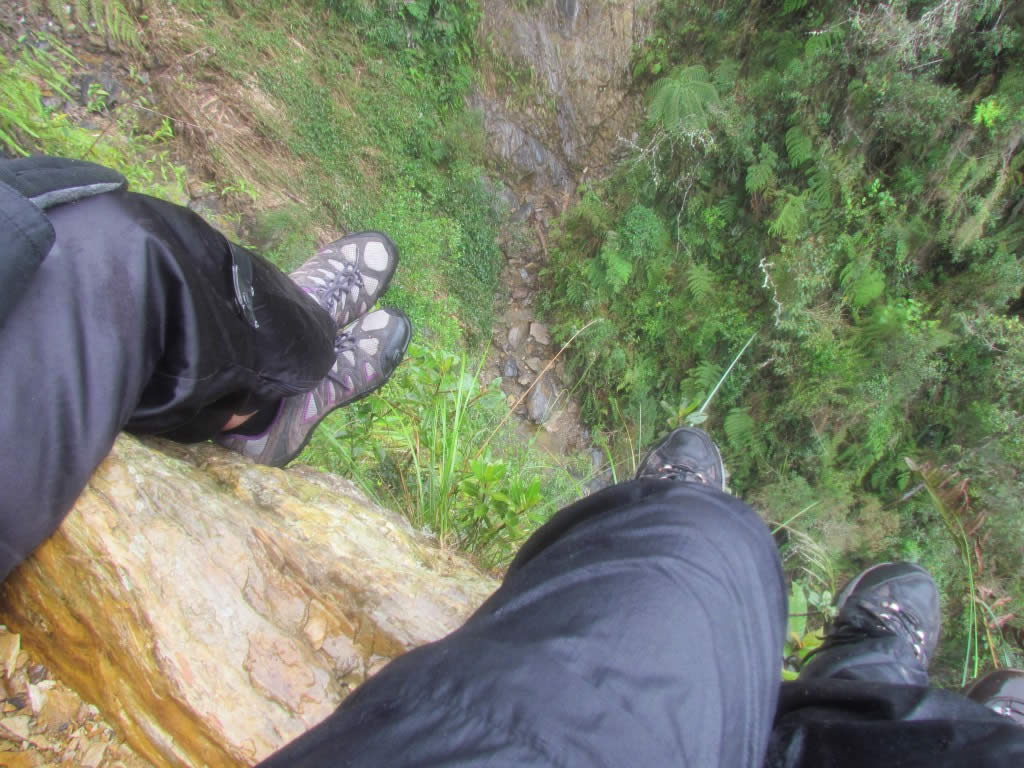 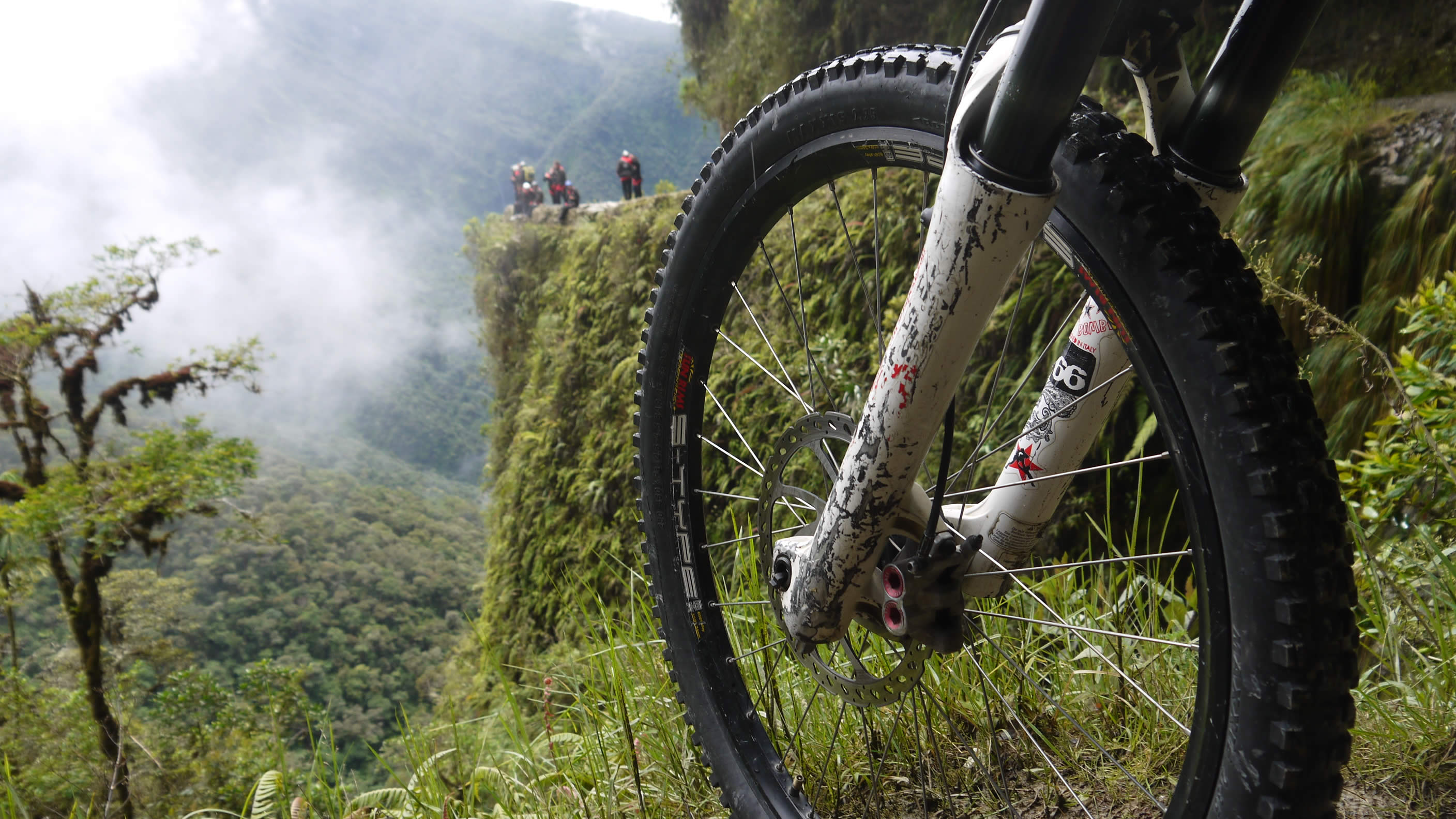 We begin the tour by picking you up from your hotel in central La Paz city.

In the office you will be given special protective equipment and the bicycle for the trip.

The tour leaves at 7:15 aproximately towards la Cumbre. The tour guide will give a briefing on security and instructions about maneouvering the bicycle safely on this difficult route.

We will take a short ride on a paved road. You will have the opportunity to enjoy the view of the snowy mountains.

Once we arrive a the police checkpoint in Undavi, we will pay the entry fees for the Bicycle Park. The cost is 50 Bs.- per person. The bicycle park is route without much traffic. The groups of cyclists can ride without being disturbed as they have preference here.

The original Death Road (Camino de la Muerte) begins in Unduavi and there is no asphalt cover, only dirt and stone roads. The name is not a coincidence, the route has sharp turns that lead to infamous precipices.

Water from the mountains also flows on the road, making it even more dangerous. We recommend not to get distracted taking photos and videos. Leave this to the staff travelling with you.

Consider that the most dangerous part is without doubt San Juan, where the road forks and is only 3 meters wide. We will provide a series of snacks during the trip (bananas, chocolate bars, sodas or water).

The tour of the Death Road (Camino de la Muerte) ends in Yolosa town, located at 1200 meters above sea level. The region has a semi-tropical climate and an average temperature of 28 degrees centigrade.

We will transport the group to the town of Santa Bárbara. Here we will have lunch and you can refresh yourselves in the pool.

After a short rest we will return to La Paz city. Depending on the traffic, we will arrive in the city at about 18:45 to 19:30 hours.

The tour rate does not include: